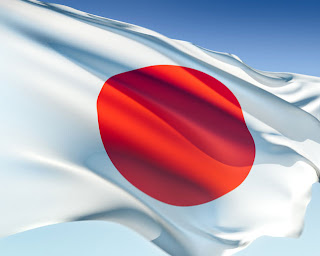 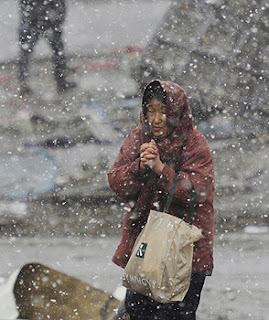 Posted by Straggler 脱走兵 at 20:18 No comments: 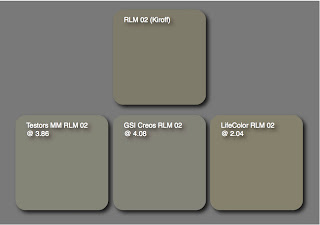 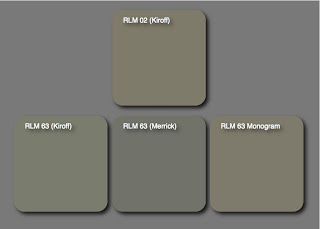 There seems to be a misperception about the appearance of RLM 63 in some discussions whereby it is presumed to be a light, neutral grey. It is rather a cool grey-green and is similar to the cool grey-green of several hobby paints which purport to be RLM 02! 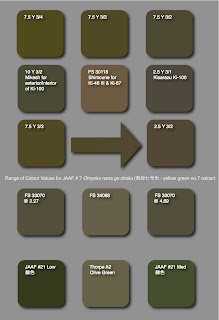 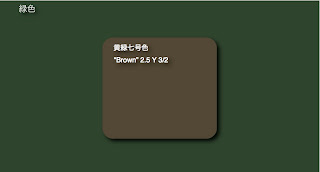 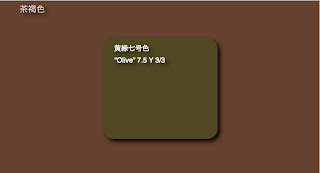 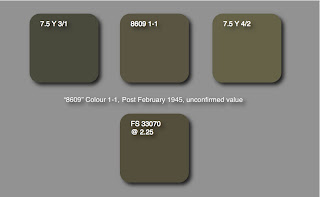 After February 1945 the # 7 colour was subsumed within the new 8609 consolidated paint colour standard for Army and Navy aircraft as colour 1-1, (significantly part of the "Greens" section). The 1-1 colour has been matched to be about mid way between Munsell 7.5 Y 3/1 (which is towards the black(ish) brown, and 7.5 Y 4/2, but I have not been able to confirm this by a measured value. The colour equates to approximately 7.5 Y 3.5/1.6 which is close to the Tachikawa factory paint colour and our old friend FS 33070.
An important colour for Japanese aircraft artists and modellers, # 7 and 1-1 was the late-war factory paint colour for the Ki-43-III Ko, Ki-45, Ki-54, Ki-61, Ki-74, Ki-84, Ki-94, Ki-100, Ki-102, Ki-109 and Ki-67. There is more to it than simply "IJA Green", but as with most Japanese colours to understand the "character" of the paint colour and to accept its variations are a better route than agonising over an exact and precise colour.
Image credits: All rendered colour chips © Straggler 2011
Posted by Straggler 脱走兵 at 11:45 12 comments:

Part Three to follow.
Posted by Straggler 脱走兵 at 22:50 No comments: