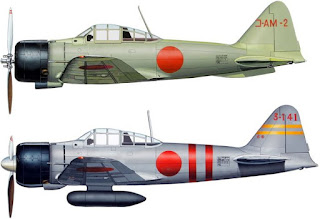 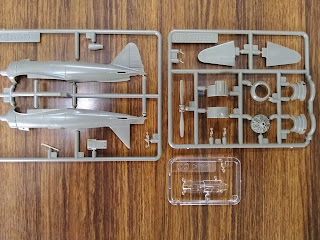 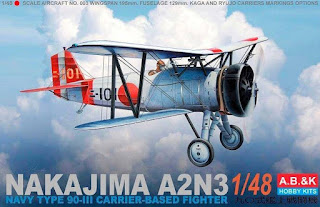 Hat tip to Vedran for alerting AoJ to this forthcoming injection moulded release of the IJN Type 90 Nakajima A2N3 carrier fighter in 1/48 scale by A.B.&K of Ukraine - sprue shots and other details may be found at Britmodeller.  A good scale for this type and a fitting IJN rival to Fine Molds excellent Ki-10. From the box art decal options will be for aircraft from the carriers Kaga and Ryujo.

In 2001 Fine Molds released a neat little kit of the A2N1-2 in 1/72 scale (above) with a separate photo-etch set AA-16 which includes rigging.  Both are currently in stock at HLJ.