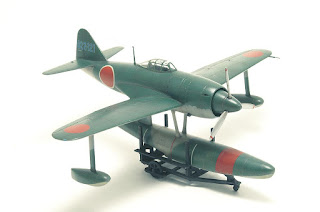 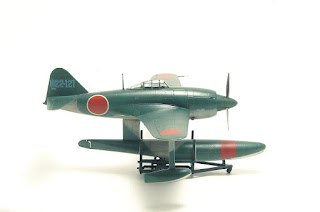 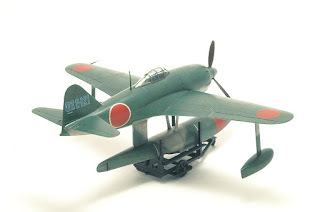 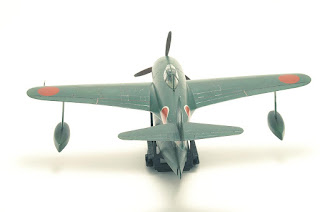 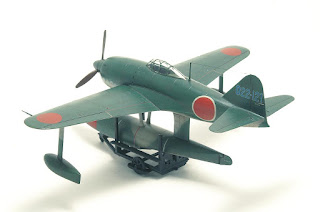 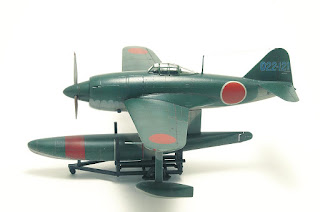 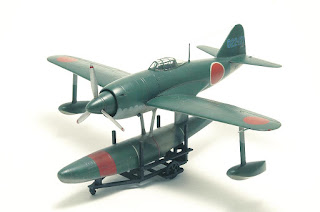 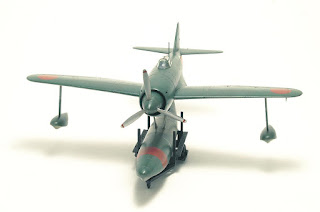 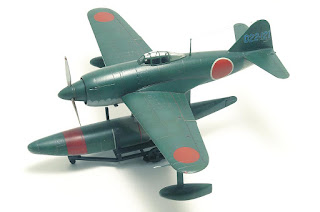 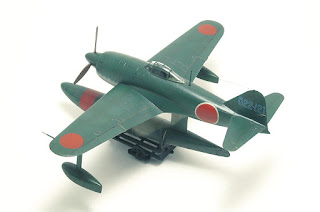 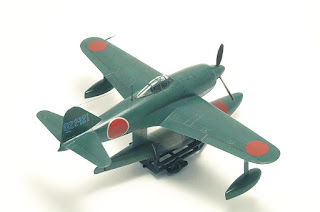 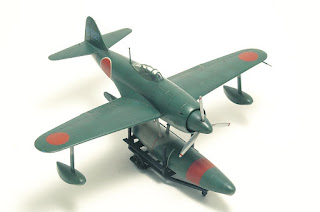 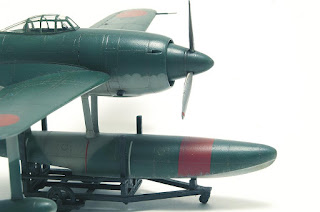 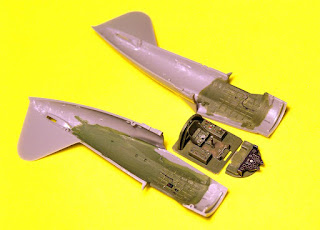 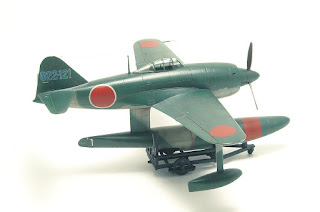 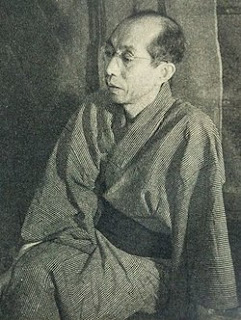 This snippet 'A Pair of Swallows' from the Modelling section of the October 1963 issue of Flying Review International magazine (Vol.19 No.2) mentions a visit from Dr Hidemasa Kimura, designer of the Ki-77 and reveals that he was also a keen modeller. Eichiro Sekigawa will be remembered by veteran Japanese aviation enthusiasts in the West for his seminal 'Pictorial History of Japanese Military Aviation' published by Ian Allan Ltd., in 1974. The Nichimo Ki-61-II was indeed a good kit for its time and has been previously featured here in April 2012 (scroll down) with images of a model made by Ken Glass posted here in July 2012. The remarks about the Revell kit (to be featured here in due course) are puzzling as it does not represent a Ki-61-II but rather a hybrid Ki-61-I! 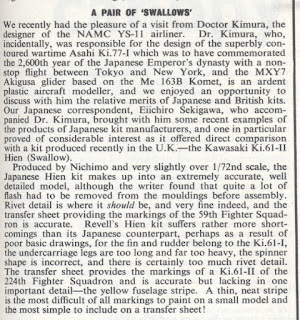 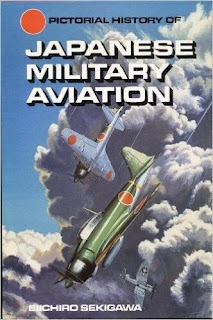 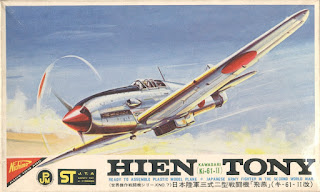 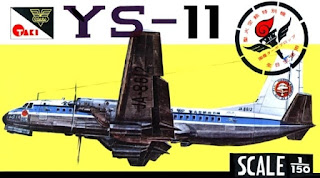 Despite limited commercial success outside Japan and controversy surrounding its development and design many different kits of the YS-11 have been released since 1965 by Hasegawa and Doyusha to 1/144 scale, Otaki, Paramount and Sanwa to 1/150 scale, Platz to 1/200 scale, and Bandai and Imai to 1/72 scale.  One Man Model released new 1/72 and 1/48 versions in 2017 and 2019 respectively.  When W R Matthews reviewed the Otaki kit (original box art shown above) in the December 1965 issue of Flying Review International (Vol.21 No.4) he described it as 'cleanly pressed but has a good deal of rather heavy rivet detail ' and 'well worth having' for the airliner enthusiast.