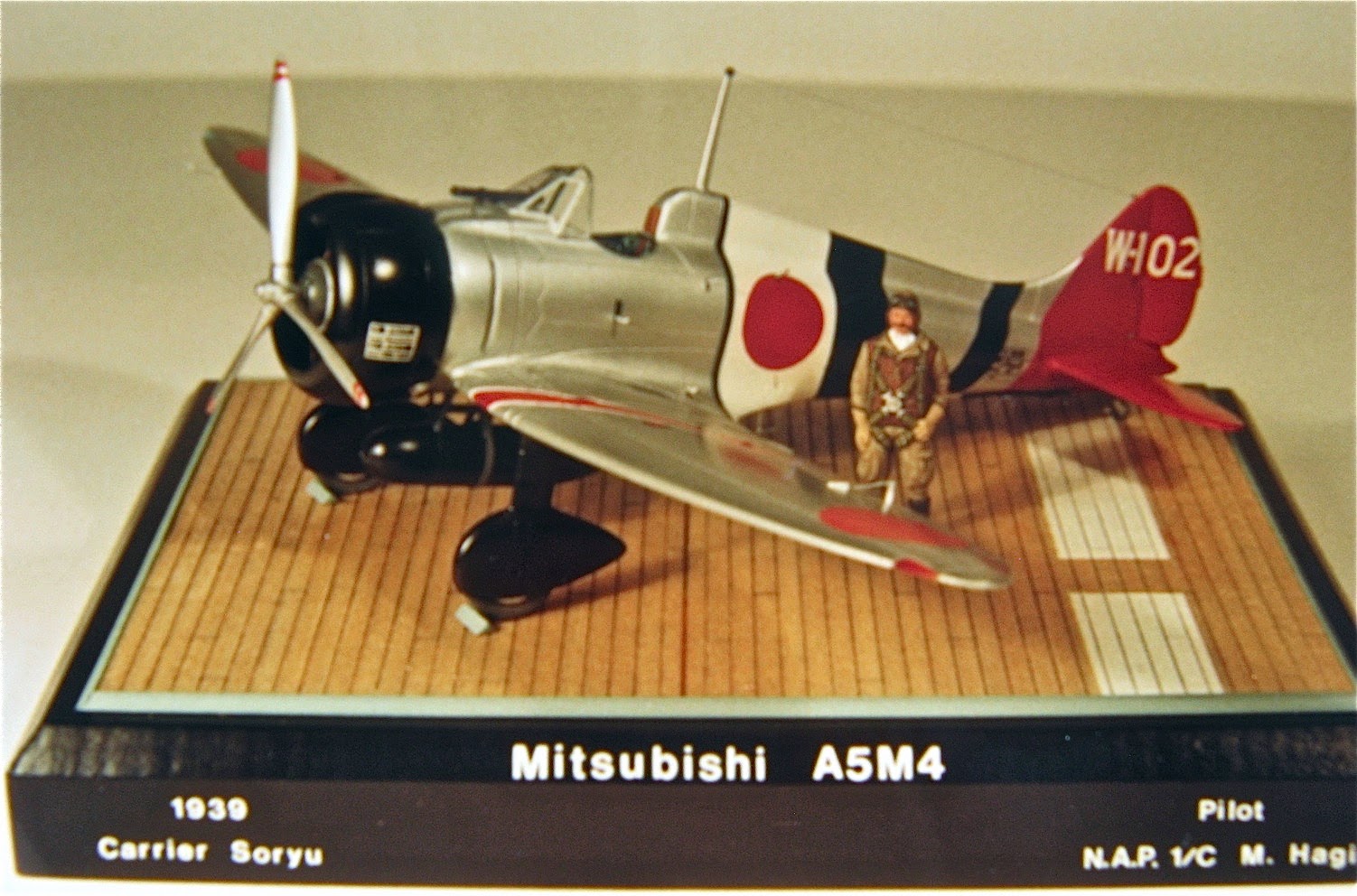 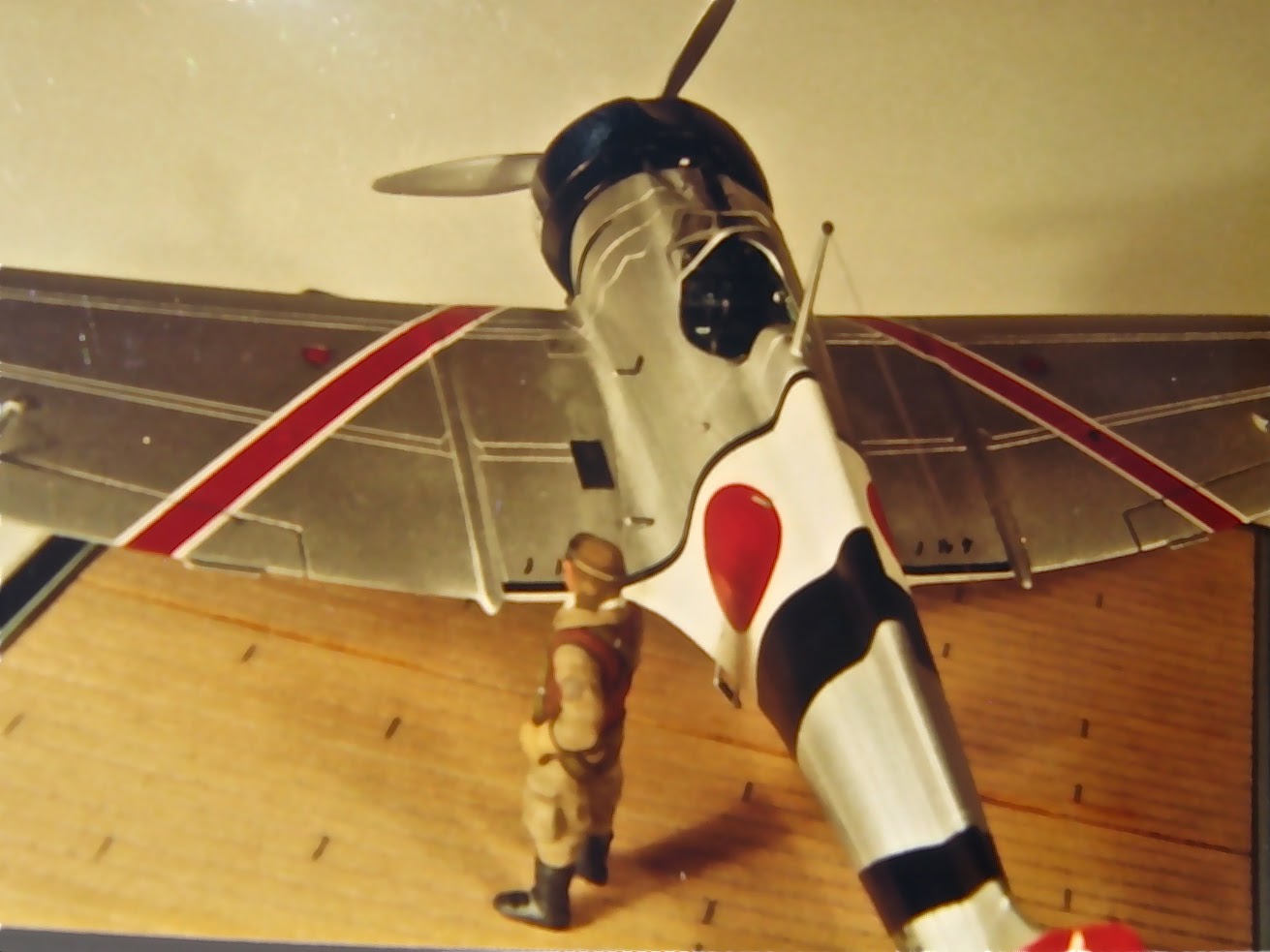 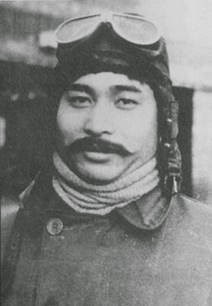 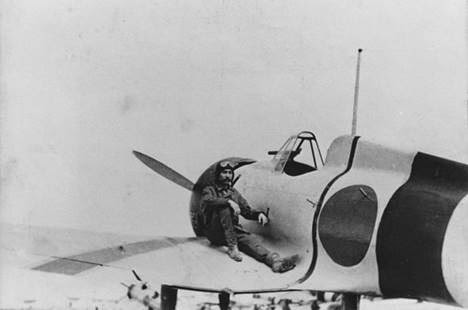 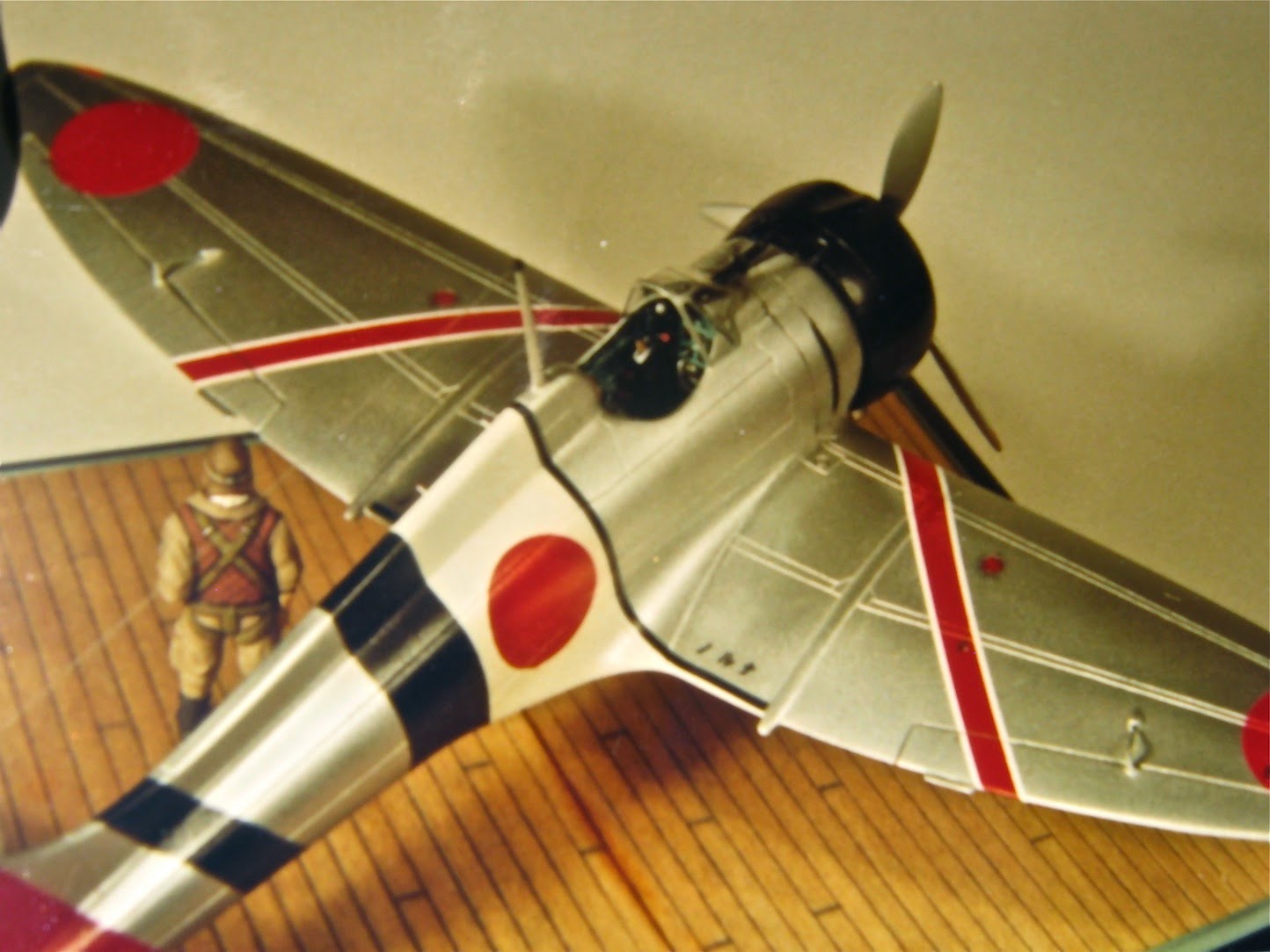 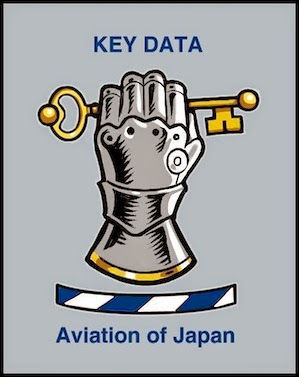 Further to the blog on 'A Gaggle of Old Jacks and Random Thoughts', a pdf on the subject of Raiden colours is now available for those who expressed an interest. Raiden Colour Notes consists of 10 pages with nine colour chips and explanatory notes, the first of Aviation of Japan's new 'Key Data' guides designed to assist modellers and artists with basic but essential information. 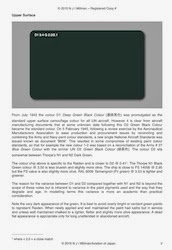 Available on request free but with donation appreciated, thank you. 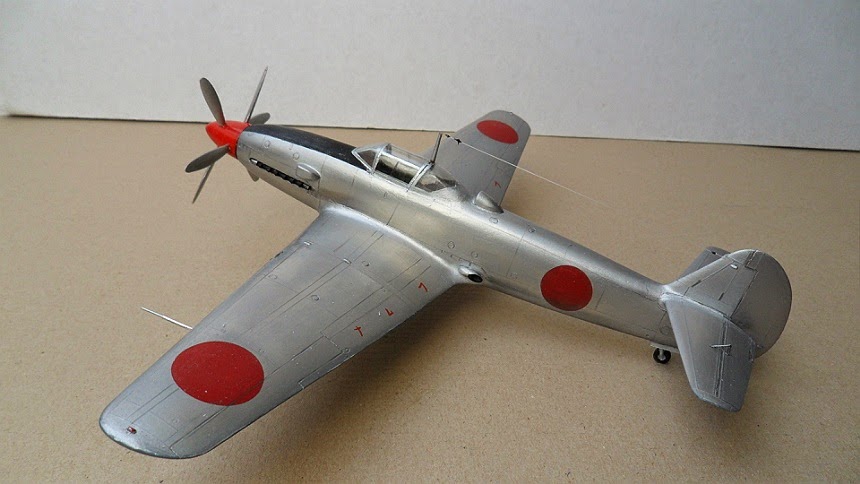 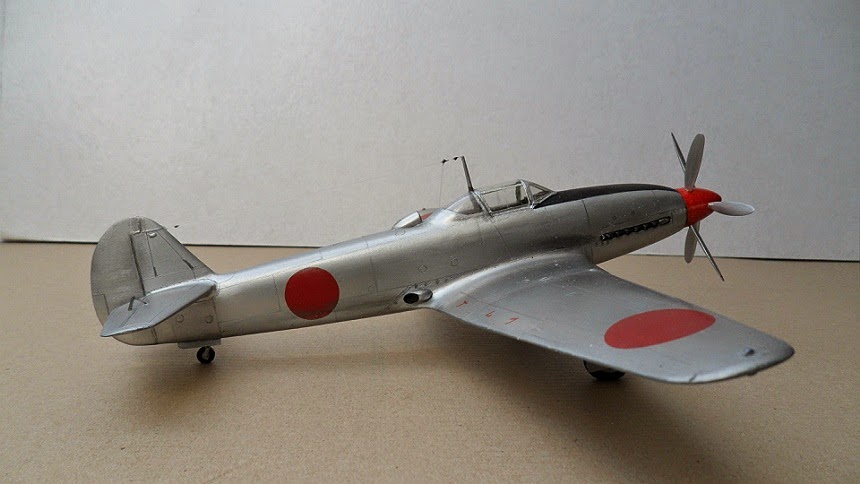 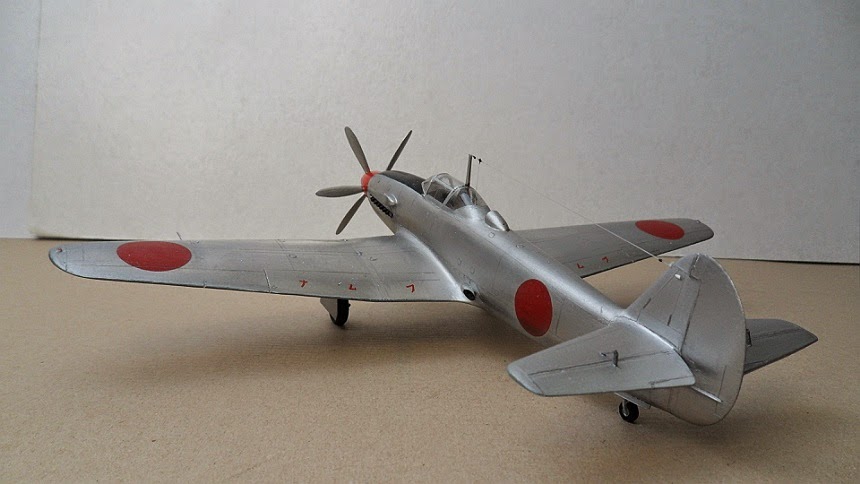 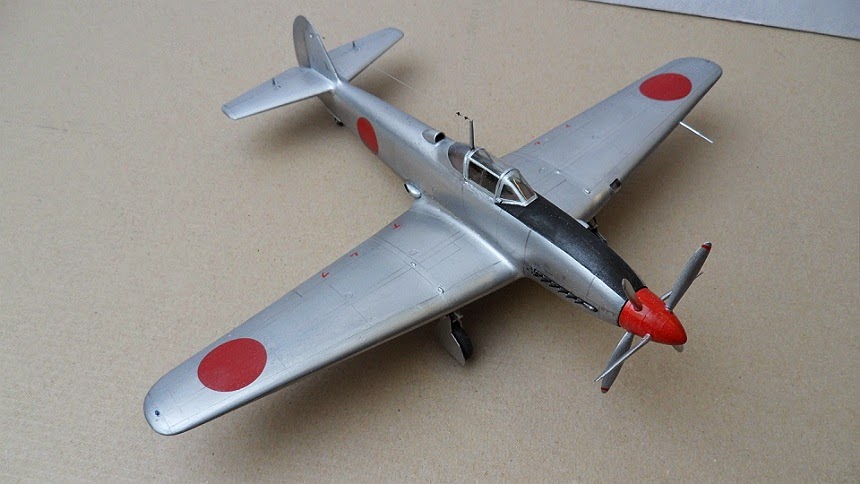 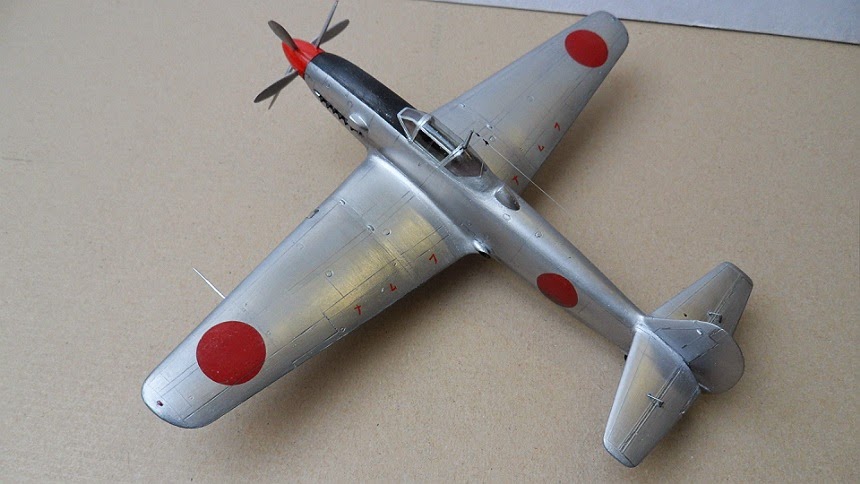 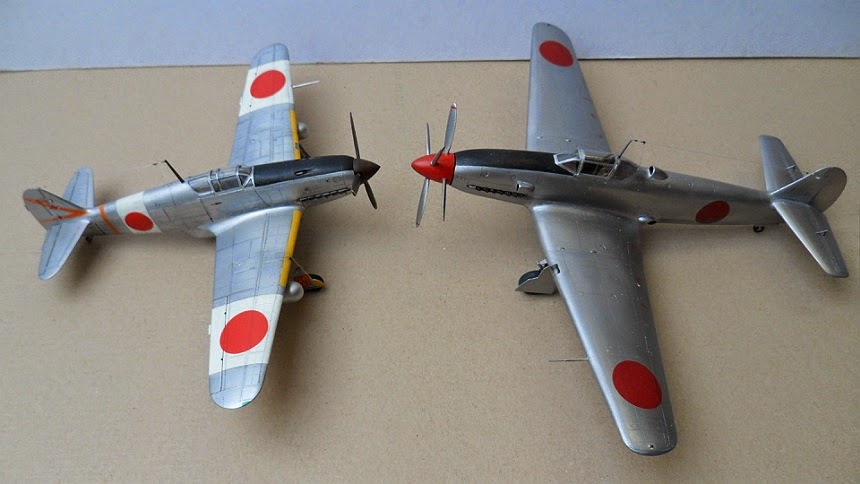 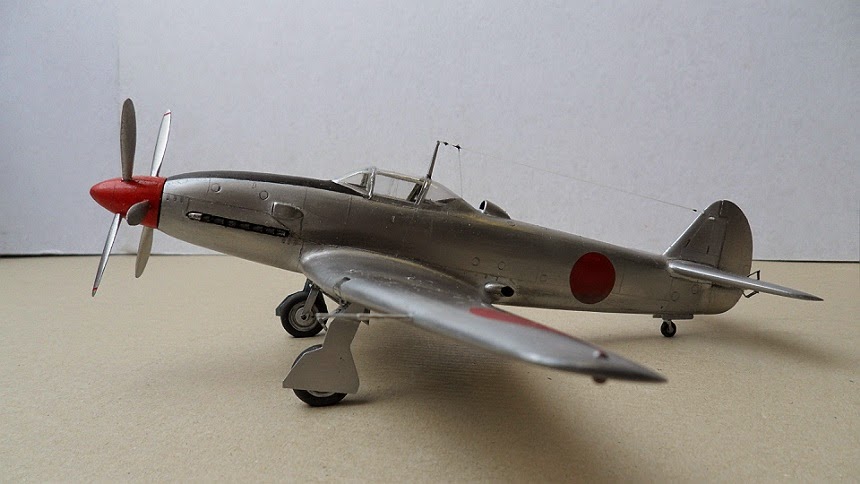