Aeroscale have reviewed the Aviation of Japan PDF guide to The Dark Green Paints of the Imperial Japanese Navy Air Force:-

With thanks to Fred Boucher of Aeroscale for providing the link.
Posted by Straggler 脱走兵 at 11:17 5 comments: 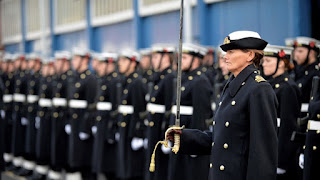 Today, Saturday, 24 June is British Armed Forces Day. It is easy to forget, immersed in the routine minutiae of daily life, that good men and women are in harm's way 24/7 on our behalf. Today, especially,  they are remembered and saluted for their service and sacrifices. Thank you. 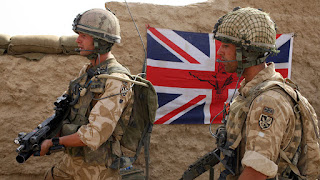 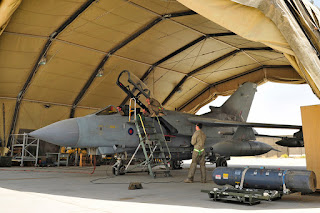 Image credits: All via web 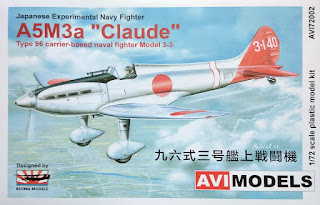 Hat tip to Iskender Mailibayev for posting a comment alerting me to this future release shown at the Hannants website.  AVI Models is a new one to me but there appears to be a Rising Decals connection. This experimental version of 'Claude', with two prototypes completed, had a Hispano-Suiza inline engine, three-bladed propeller and a 20mm cannon firing through the prop hub, similar in configuration to the Dewoitine 501/510 which may have influenced it. The kit will presumably provide markings for one of the prototypes and three imaginary "What-if" schemes. It will make an interesting shelf display comparison to a Dewoitine in Japanese markings or an essential inclusion for any A5M series line-up. The kit is listed at £14.99 (approx. US$19). 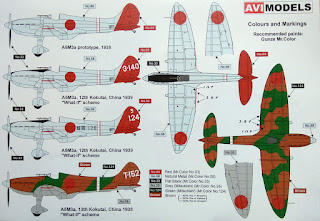 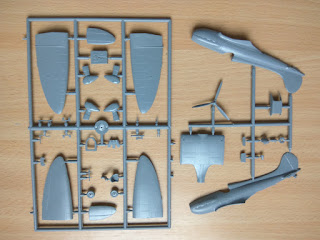 There was (is?) a previous 1/72 resin kit of this type from Choroszy Modelbud and I also have an obscure and undated Japanese 'SLB Parts' resin conversion set, courtesy of the kindness of Tom Hall, intended to modify the neat Fujimi A5M2a kit. That set consists of a finely moulded resin replacement nose,  one piece prop/spinner and radiator with comprehensive looking instructions all in Japanese. 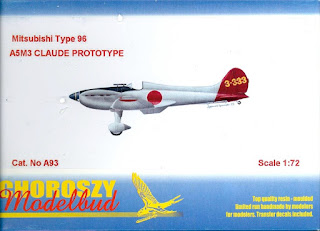 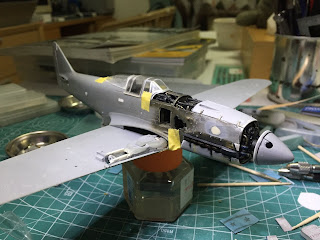 Back in October 2013 I was very pleased to be able to link to a build of a 1/48 Ki-51 kit by Tetsuya Inoue in a blog celebrating Nichimo kits. Then in April the following year I was also pleased to be able to provide a link to Tetsuya's advanced project kit-bash build of a Ki-61-II 'bubbletop' in the same scale.  Since then Tetsuya has continued to work on the project and now has a new blog 'Tets Research Institute' with a modelling section where his very impressive progress on the Ki-61-II is reported (his Ki-51 build is also included and well worth re-visiting). The blog features exceptional and really fine step by step modelling which is impressive, inspiring and useful. And yes, Tetsuya's Ki-61 model is to 1/48 scale - not 1/32! 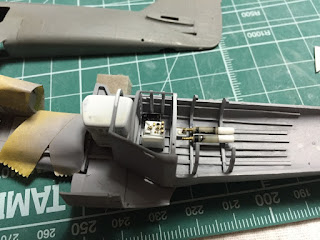 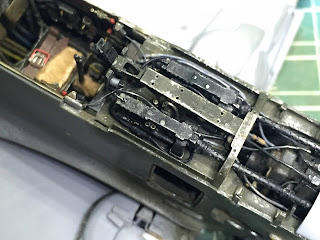 With special thanks to Tetsuya for alerting me to his new blog and the treasures therein.