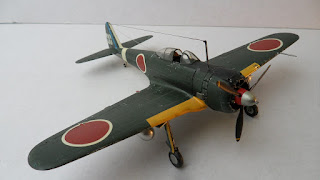 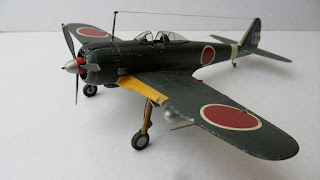 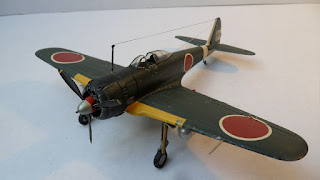 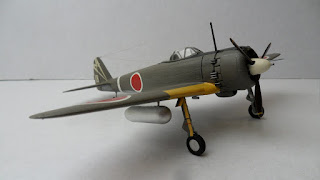 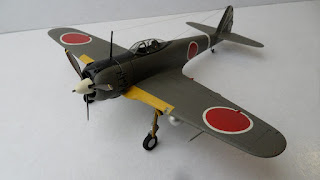 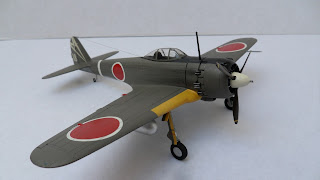 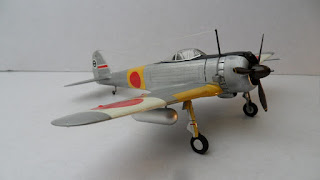 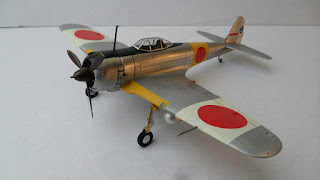 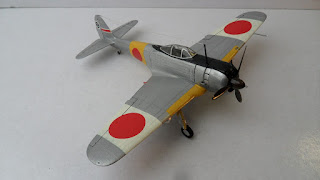 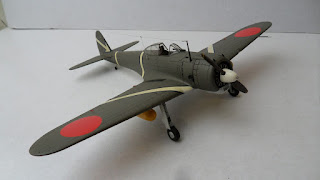 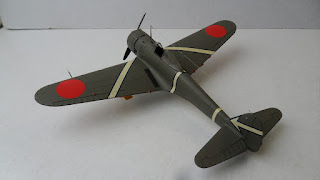 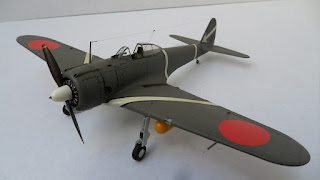 Great job on these kits, always a treat to see the older models done so well. Love the -III conversion, too!

Beautiful builds, John, in no way taking any back seat to later kits. You must have quite a collection when seen all together. Overall, I still like these two kits better than Hasegawa's. Thanks John and Nick.

John, you did a great job on these aircraft. Thanks for sharing.

John - all beautiful builds of my current favorite aircraft. Thanks for posting them .

Thanks John for showing these very nice models. Can´t help but love the Hayabusa :)
//Stefan