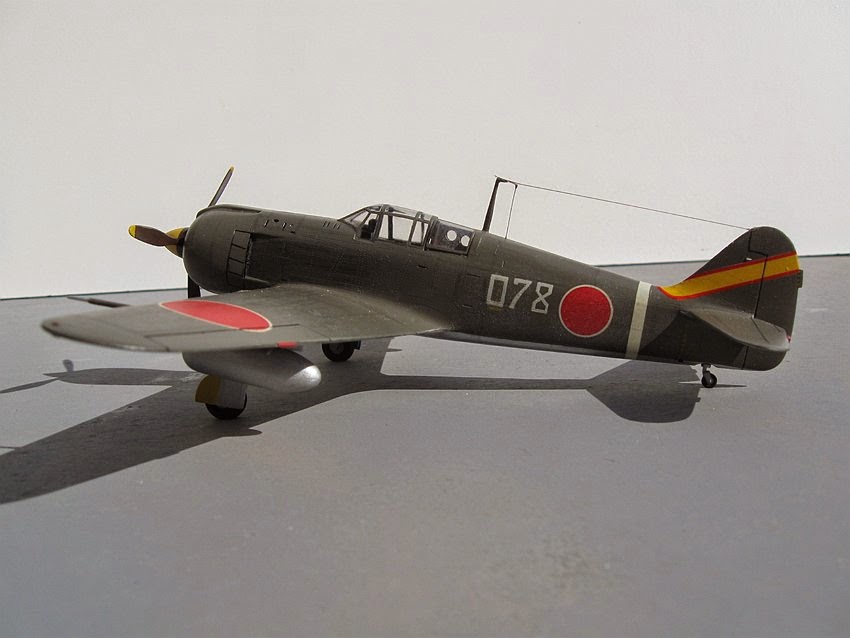 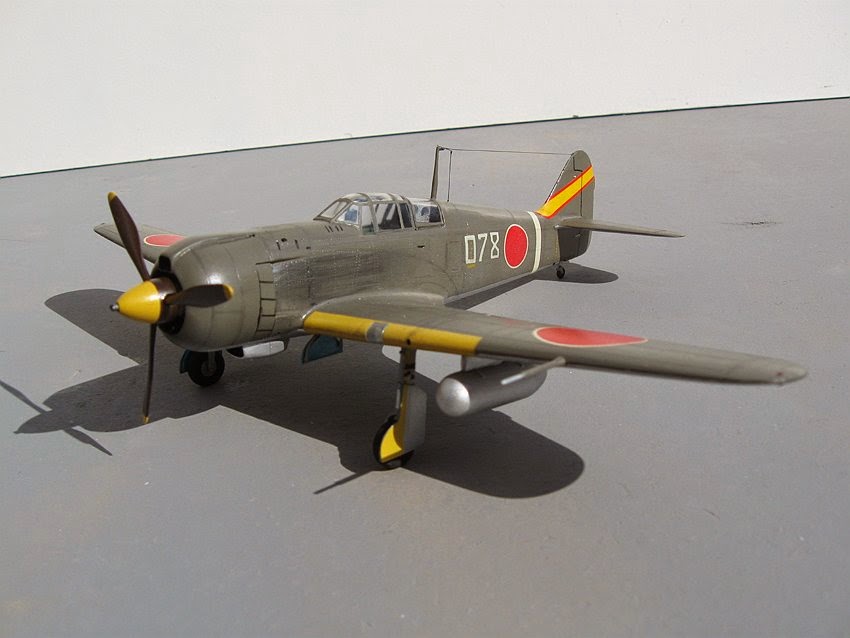 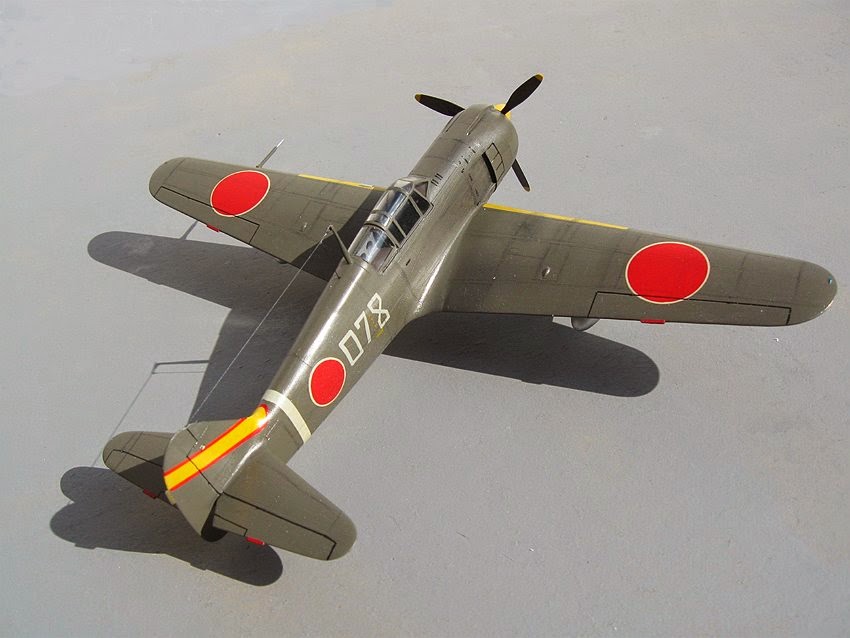 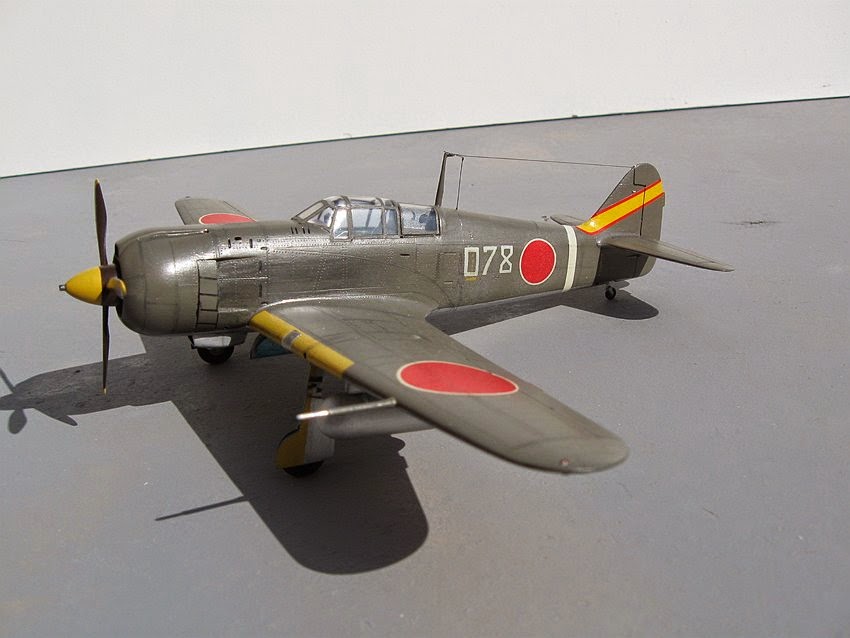 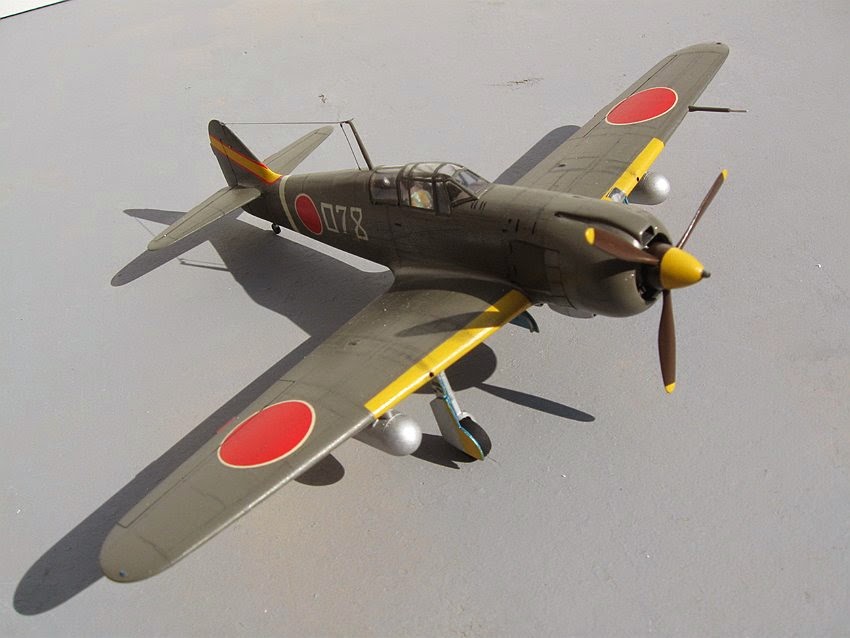 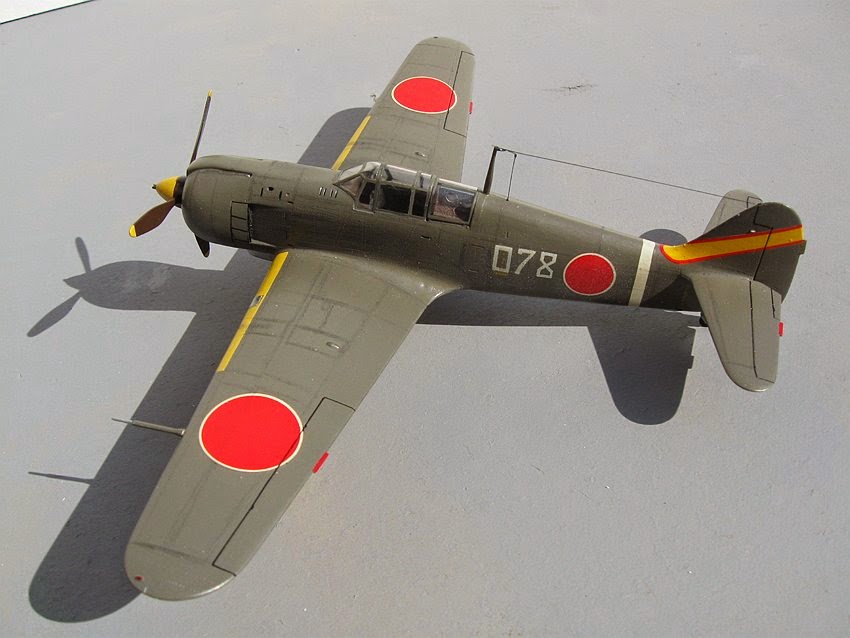 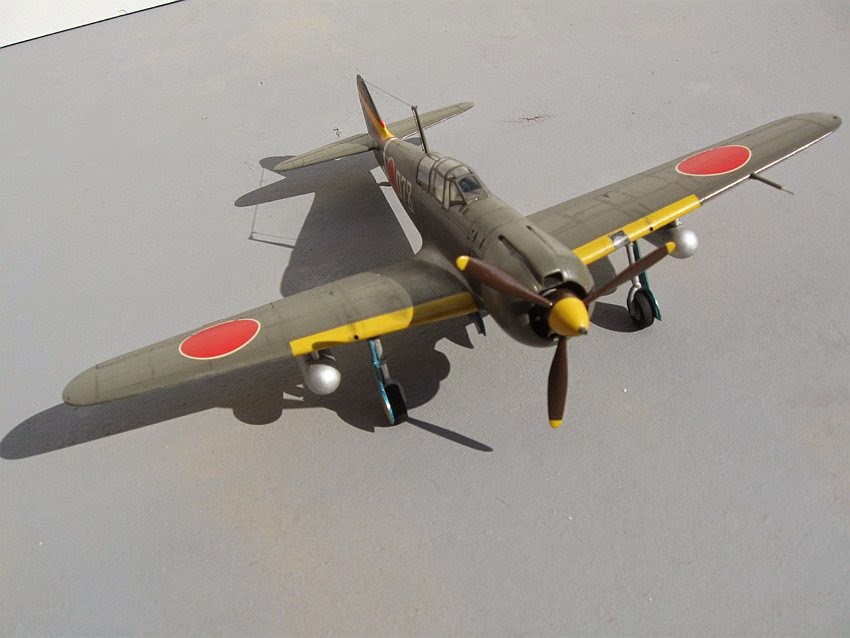 John, you always greet us with wonderful models!
I agree that modeling must be first a pleasure. I simply try to make good models -I do not want to get crazy after some pieces of plastic, otherwise were is the fun? I have some old kits ( as Otakis') and I am pretty far from planning to store them along with pre-historic kits.

John, I didn't think an "Otaki 1/48 revival" was in the cards, but you'd be the leader. Another great model!