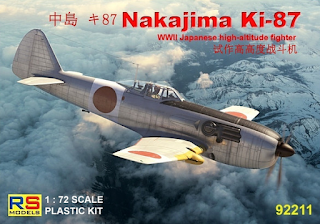 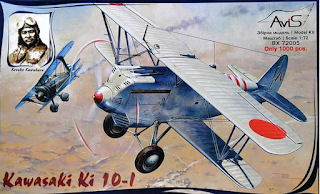 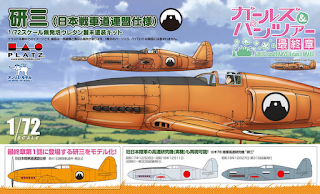 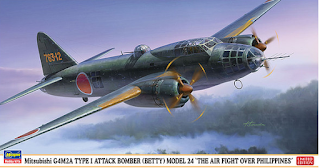 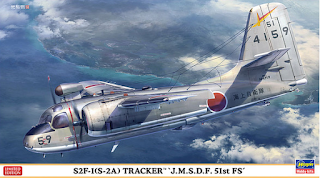 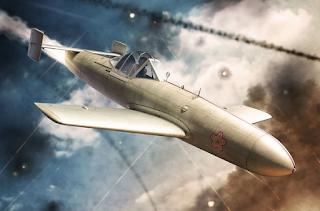 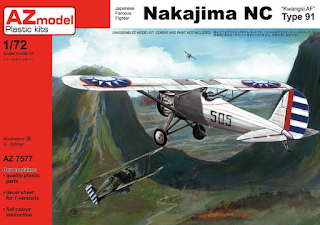 I'd love to jump on one of the Tamiya 1/72nd Ki61's if I didn't already have a few of the Fine Molds offerings in the stash.
I keep hoping Hasegawa will give us a re-tool of G4M1/G4M2.

Interesting! I do wonder if the Avis Ki-10 would be a re-issue of the ICM Ki-10 (and some of its minor faults)

Nice selection!
Too bad the decals on the Tamiya kit are wrong. Way too much red, that fuselage stripe was definitely blue.