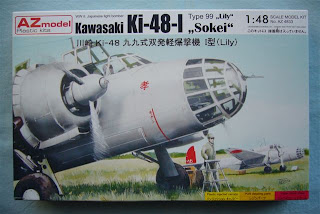 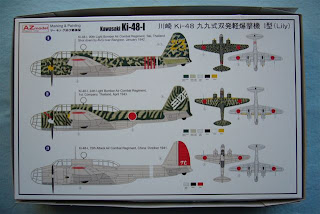 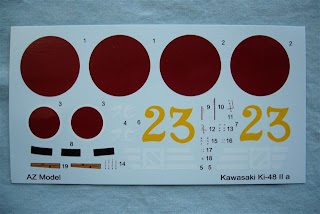 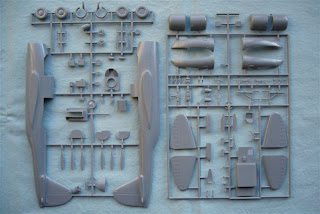 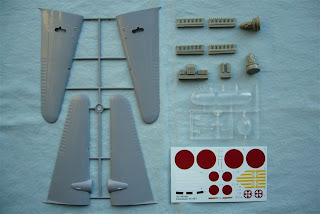 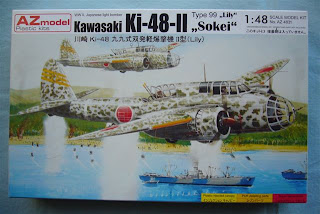 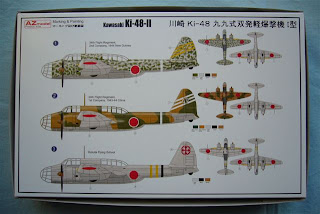 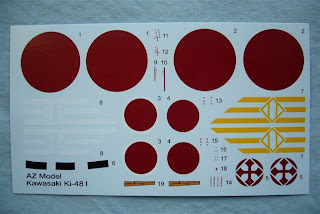 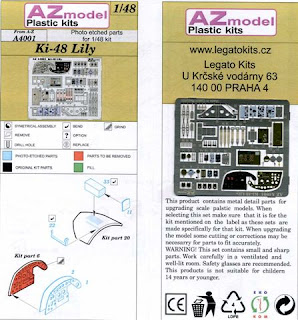 I’d like to wish you a very Happy New Year! Thank you for taking the time to complete your JASIG membership form and sending it in. We are well subscribed for 2010 and ready for the show season. There are a number of new kits on the horizon and I’m sure you are anticipating them as eagerly as I.
Absent Friends:
It is with great sadness that I share with you news of the death of one of our strongest supporters, Dennis Earth. Dennis suffered a stroke some time ago and was recovering in a nursing home in Spalding when he was taken to hospital only to have died on Christmas Eve. He was a strong supporter of IPMS (UK), a founding member of the Spalding Model Club, which evolved into IPMS Fenland and a staunch supporter of our own Japanese Aviation Special Interest Group. He has been a keen modeller for many, many years and has served as a judge at the IPMS Nationals. He was personable and always willing to share his insight into modelling and competition and corresponded with anyone who expressed an interest.
2010 Model Show Circuit:
ModelKraft 2010, Milton Keynes, Sunday, 7 February, Stantonbury Leisure Centre
Huddersfield 2010, Sunday, 21 February, Huddersfield Sports Centre
East of England Model Show, Saturday, 6 March, Peterborough Town Hall
Shropshire Model Show, Sunday, 11 April, RAF Museum Cosford
Hendon Scale Model Show, Sunday, 23 May, RAF Museum London
IPMS Salisbury Show, Saturday, 29 May, Wyvern College, Laverstock
I look forward to seeing you there, if you can make it. Be sure to stop by and say hello if you can't participate.
Kit Reviews: AZ Models New Lilys
AZ Models released of two kits of the Kawasaki Ki-48 Type 99 Lily bomber in 1/48 scale. The plastic contents of both kits are identical each offering a common instruction pamphlet, three sprues of injected moulded parts in grey, a clear sprue of transparencies, and a bag of resin bits for the engines and some fuselage internals. The kits differ in their box art and decal options. Strangely enough, the Ki-48-I kit decals are marked Ki-48-IIa and the Ki-48-II kit decals are marked Ki-48-I. The kit box bottom carries the relevant artwork for paint schemes and decal placement. Additional paint schemes are provided in the Osprey AirCam of the Lily. No paint scheme for the interior is provided and Nick and I think it would be the IJA dark grey-blue.
AZ4833 is the kit number for the Kawasaki Ki-48-I Type 99 Sokei, which allows for three decal options: a machine of the 34th Sentai, Thailand, 1943; 75th Sentai, China, 1941; and one of the 90th Sentai, Thailand, 1942.
AZ4831 is the kit number for the Kawasaki Ki-48-II Type 99 Sokei, which provides markings for two aircraft of the 34th Sentai, a China theatre machine of the 1st Chutai from 1943-1944, a 2nd Chutai machine from New Guinea, 1944, and a Hikota Flying School machine.
AZ Model produces an additional photo-etched fret number A4001 to augment their Lily kits. The kits are £59 each from Hannants and the PE fret is a tenner.
Images of the box art, kit sprues, decal sheets and photo-etch are shown above.
Gary
Posted by Straggler 脱走兵 at 14:37

Thanks Gary, for posting the scans and the in-box kit review.

It's nice to see a truly new subject for a 1/48 injection mold. It sure looks the part. I'm duly enthused.

But what I really, really wanted for Christmas...was the Ki-15 and/or C5M2 that AZ announced so very long ago. (Between Lily and Babs, who would you invite to the dance?) Any hints as to when, AZ?