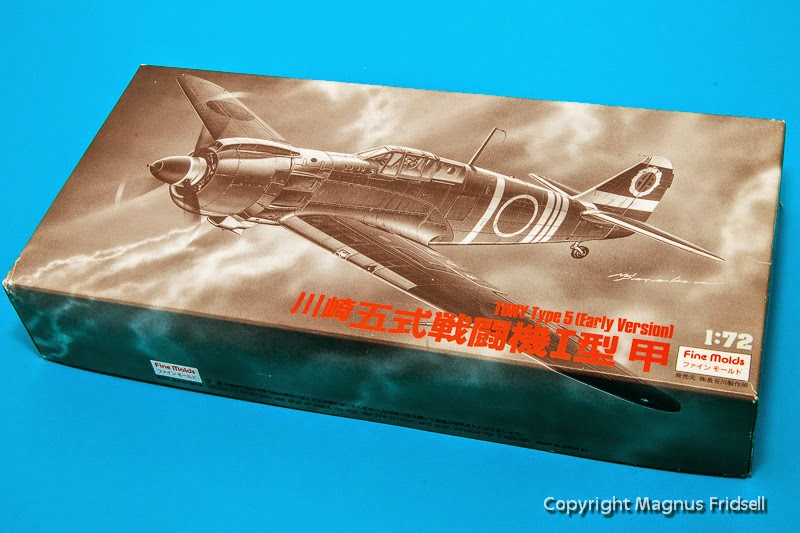 The original Fine Molds "composite" Ki-100 kits were issued by Hasegawa with Fine Molds logo circa 1989 (together with Ki-61-II kits) but were superceded by all new mould kits issued by Fine Molds in 1999 (Ki-100 "fastback") and 2001 (Ki-100 "bubbletop") and which are still available. The "bubbletop" version shown below was the rarer of the two "composite" kits. The fastback version came with markings for a 111th Sentai, 1st Daitai option (as shown on the box art) attributed in some sources as the aircraft of Major Toyoki Eto the Daitai commander although there is some doubt about that. Two other options were a  59th Sentai, 2nd Chutai  aircraft # 177 and a 244th Sentai example # 32. 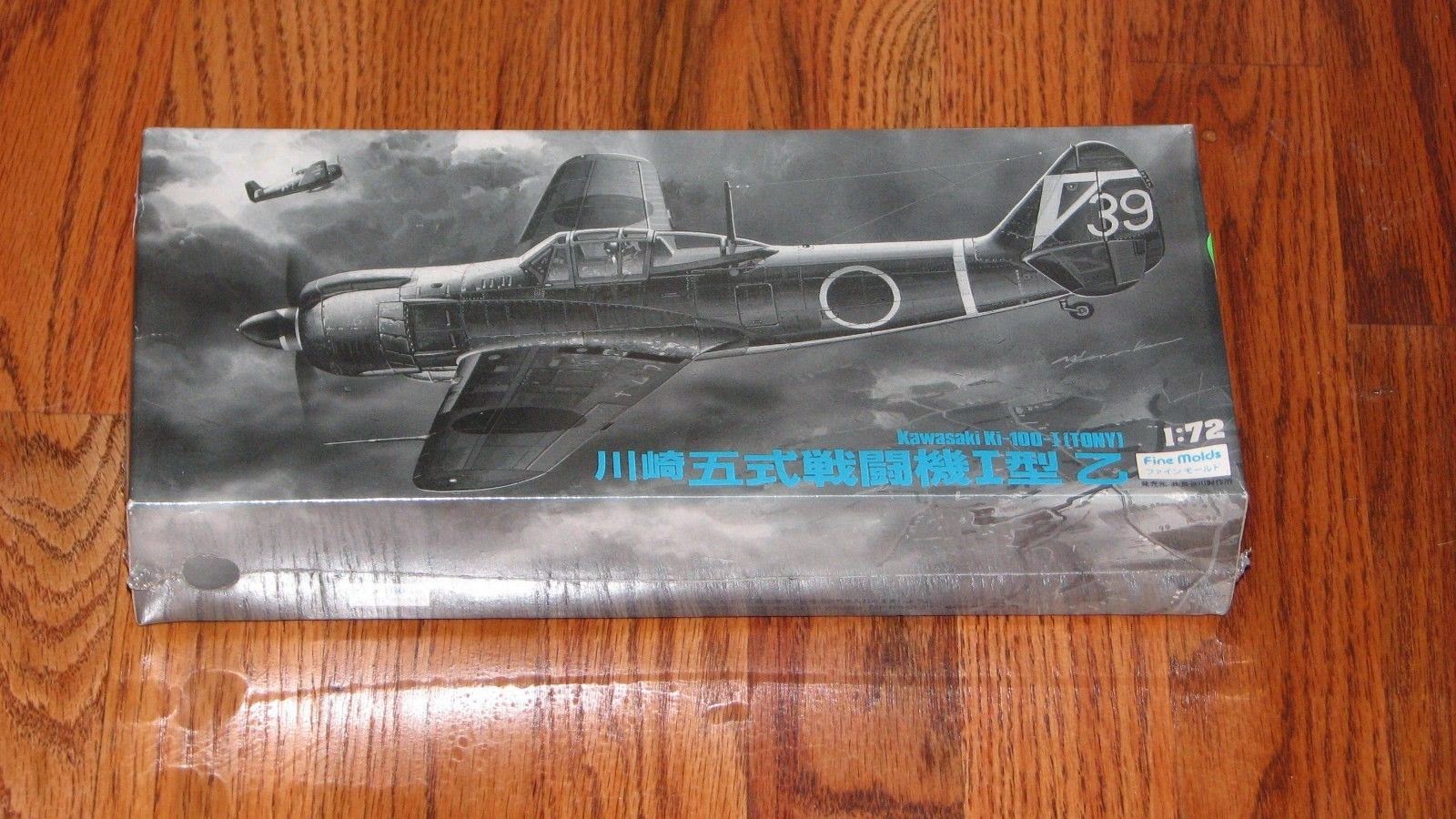 I've uploaded a walkaround of the RAF Museum's example to my website today, which should be good reference for modellers. Beware though, as the spinner comes from a Ki-46 'Dinah' and the oil cooler from a Ki-84 'Frank' (to make it flyable again after a flying accident in November 1945), but other than that it is a very accurate restoration.

Thank you so much for sharing such precious pics, Ronnie! Strongly recommend them!
And we Japanese so much appreciate the great effort of RAF museum for restoring and maintaining this bird...