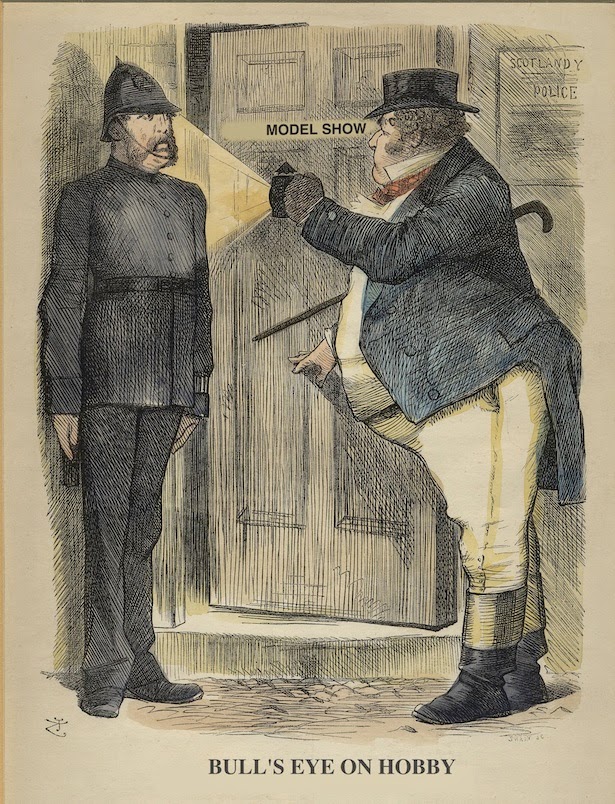 The new law is expected to be enforced by units of Her Majesty's Colour Police who will be patrolling shows incognito and joining model clubs under cover.
Posted by Straggler 脱走兵 at 09:46

But it's still OK to do all of that on an MPM Kikka, right?

I sincerely hope this is NOT an April Fools Day joke. This law has long been needed as is another on the subversive activities of the Colour Police and the Measurement Police who tell us the rivets on a 1:72 scale model are 1:100000 smaller than they should be.

Further, any members of the Flat Earth Society who crawl from beneath rocks to berate us for daring to engage in modelling something that resembles a 'flying machine' that couldn't possible happen in real life, should be immediately consigned to a well lit hangar full of 'flying machines' - gasp, shock horror.

It's about time! I fully support this piece of legislation! Bully for the MP's that sponsored this and voted it in.