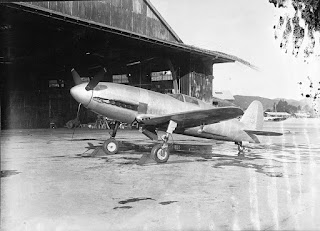 Prolific and expert scratchbuilder John Haas kindly shares his 1/48 scale Ki-78 vac-forming project with Aviation of Japan. For a long time John had the idea of using the vacuform process for scratch- build models. For him Dr Frank Mitchell showed him the way that it could be done. First he built a vacuforming box, then to keep everything as simple as possible for the first time he chose the Kawasaki Ki-78. And of course it was to be in his favourite scale of 1/48th. Simple, small and clean lines, not too complicated, or so he thought! 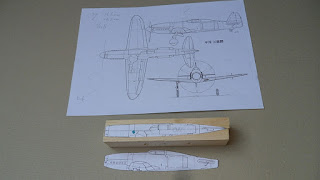 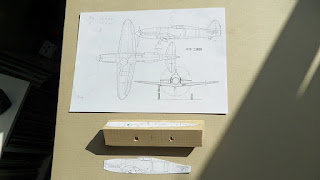 John started with the fuselage and wing made in wood, this time in two pieces, fastened together with screws. 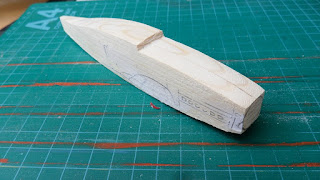 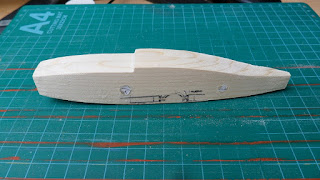 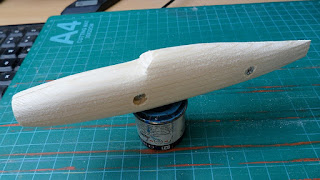 After completing the parts he treated the surfaces with layers of primer. 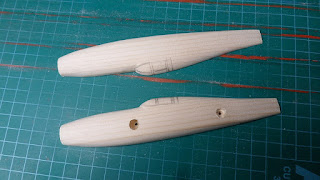 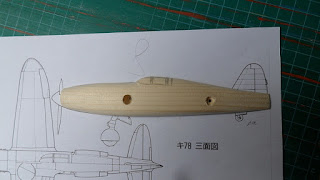 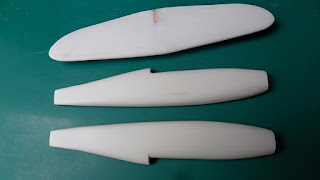 Then came the big moment of vacuforming the parts from thin plastic sheet of 0.5 mm gauge. 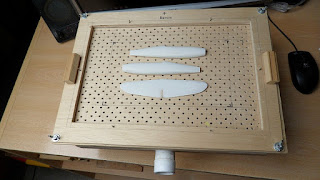 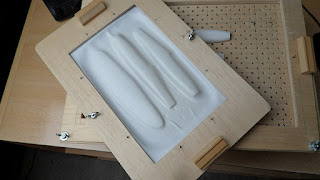 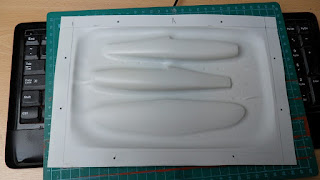 After two attempts he had some useable parts with which to begin construction. John was glad that he had some previous experience of building a few vacuformed models, because he found that this project was no piece of cake and frankly was plain difficult!  But in the end it all worked out well. 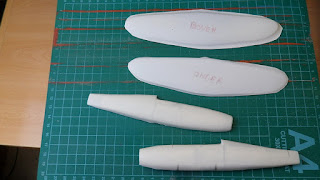 With special thanks to John for sharing these images of construction and notes on his project with Aviation of Japan.

Fantastic work, this is true artistry. Can't wait to see the finished model!

I'm always amazed by folks with this level of modeling skill.