Zegeye's Neat 'Claude Made For Two'! 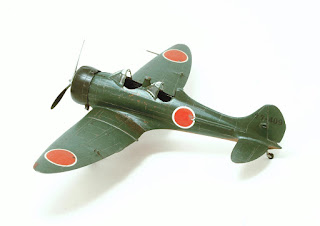 Zegeye's (Zbyszek Malicki) splendid A5M4-K built from the 1/72 Choroszy Modelbud resin kit has already been shown at Britmodeller but he very kindly offered to share these images of the stages of his build and the finished model with Aviation of Japan. 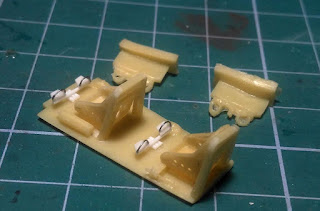 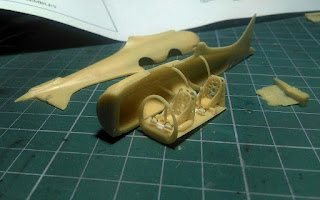 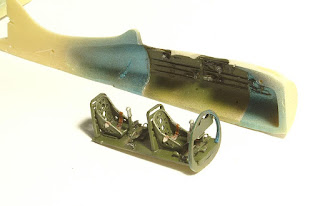 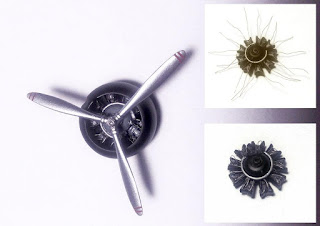 It is evident from these that considerable work went into enhancing the interior and engine, as well as into construction and painting. 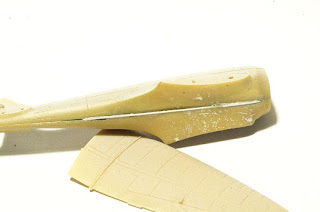 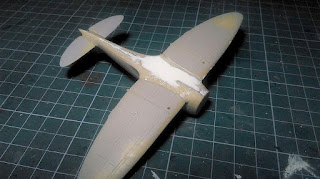 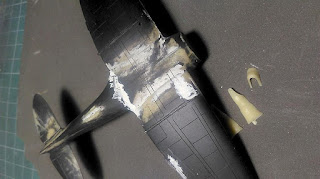 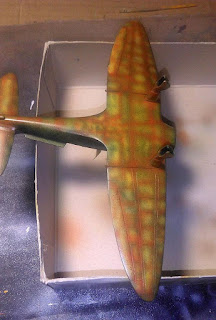 The model represents an aircraft of the Oita Kokutai. Production of the A5M4 fighter series had terminated in 1940 but development of a two-seat trainer version from the A5M4 airframe was initiated at the 21st Naval Air Technical Station at Omura. The cockpit was moved forward with adjustments to the engine mounting and firewall, making space for a second cockpit behind it. A rollover pylon was added between the cockpits and spin stabilisor strakes were fitted to both sides of the rear fuselage. Spats were removed or replaced by an abbreviated form (as shown on the model). A total of 103 A5M4-K were manufactured. 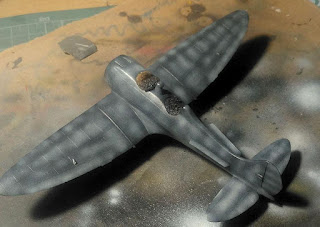 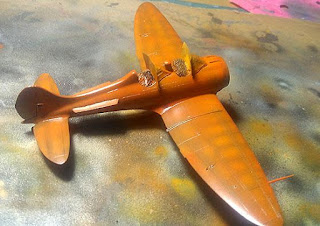 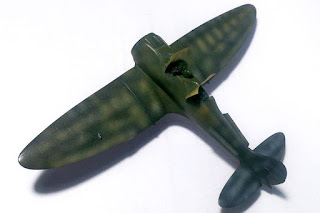 Of particular note on this model is the excellent effect of subtle surface wear and weathering with the original orange-yellow paintwork showing through the dark green camouflage. Beautifully achieved. 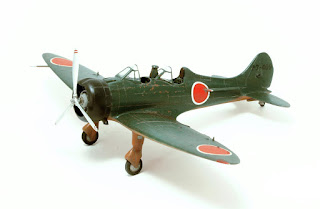 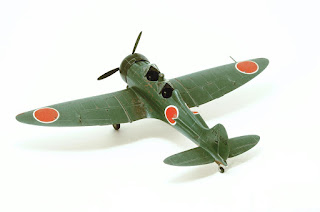 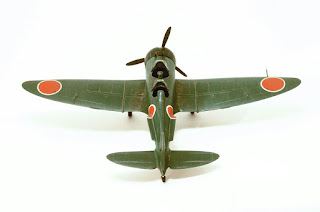 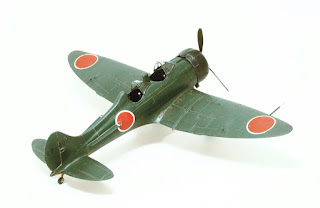 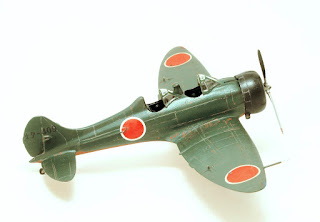 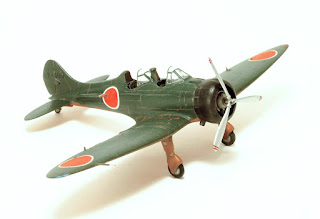 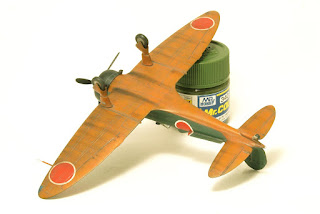 Love the two seater, and love this model. Thanks for sharing!

I admire the effort and the result which is really nice.
Though every kit has been designed to be built sometimes the assembly demad higher efforts than one originally thought.
Thumbs up Zbyszek ;-).

Great job on such a very difficult kit..exceptional detail work on the engine and cockpits in particular.

Excellent job on such a small kit. I agree the finish is wonderful. It looks used but the weathering is tastefully restrained. Well done Zbyszek!

Gorgeous work, I have a special affinity for this aircraft since I was a boy and you have done it great justice.
-clint