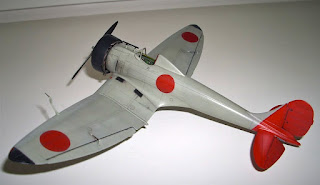 Samo Štempihar from Slovenia has kindly shared these images of his splendid build of the Fine Molds 1/48 scale Mitsubishi Ka-14. The main colour scheme was applied using AK Real Colors J3 and the other paints used were MRP. 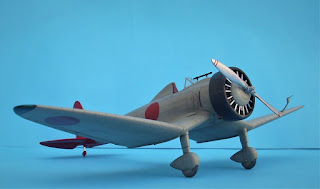 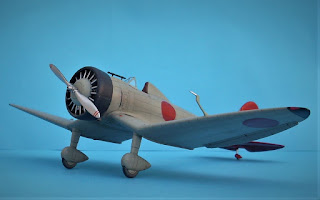 The kit was originally released in 2015 to represent the aircraft depicted in the Hayao Miyazaki Studio Ghibli movie 'The Wind Rises' which dramatised the early life of Mitsubishi A5M and A6M designer Jiro Horikoshi and as such was presented in an overall natural metal scheme. The subsequent 2018 1/72 Fine Molds kit corrected that to Gray-Green, but curiously suggested the use of Mr Color 128 which is IJA Gray Green rather than the 'Navy specification ash green paint' described by Horikoshi-san, and which was probably J3. 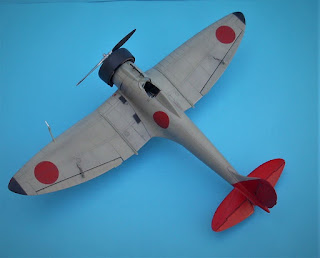 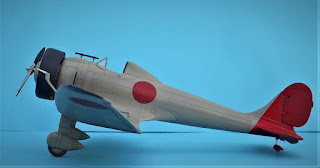 Ka-14 was the Mitsubishi company designation for this project which the IJN had specified as the Experimental 9-Shi Single-seat Fighter in 1934. The prototype took to the air for the first time in January 1935 with a speed exceeding requirement. Subsequent airframes went through several modifications to overcome teething troubles and therein lies some confusion regarding the actual appearance of the eventual six prototype aircraft. The Fine Molds 1/48 kit represents the earliest appearance as depicted in the film, whilst the 1/72 kit represents the subsequent modifications to cowling and tail. Fine Molds had also released a 1/72 kit of the earlier type to be sold exclusively with the January 2014 Model Graphix magazine and it was disappointing that the subsequent 1/72 mainstream kit did not include provision for either version to be built. 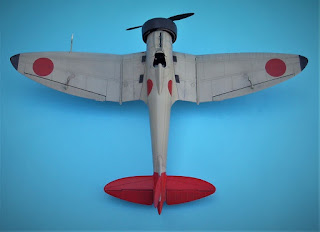 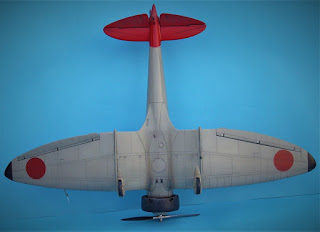 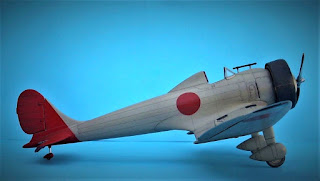 The Ka-14 was a significant milestone in Japanese aero-engineering, proving the all metal monocoque fuselage and cantilever wing over the IJN's previous biplane types, and of course developed into the Navy Type 96 Carrier Fighter A5M 'Claude' series which saw successful action during the Sino-Japanese war from 1937. It set the pattern for future IJN fighter doctrine in combining agility with speed. 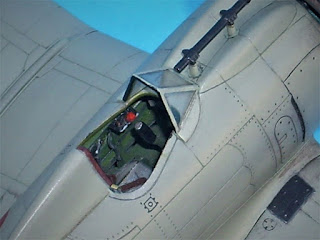 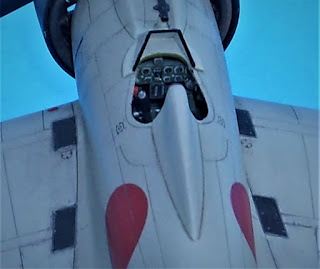 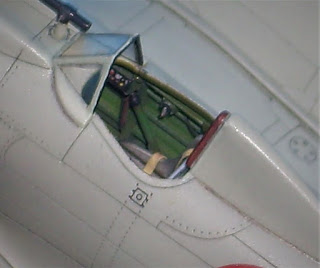 With special thanks to Samo for sharing these images with Aviation of Japan. 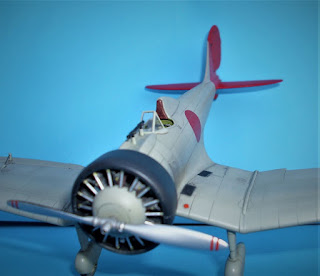 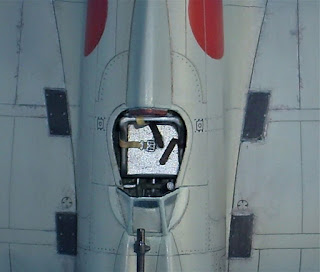 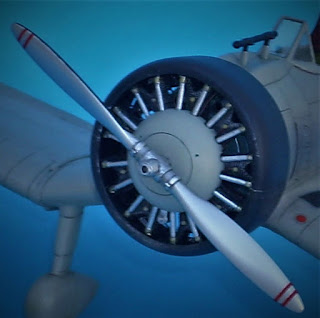 Samo, excellent work. Your finish shows just a hint of wear and tear. Very nice, thanks for sharing.

A wonderful model of this rarely built prototype which held a great future. You show a lot of dedication to a smooth fit and a superb finish. Thanks Samo and Nick.