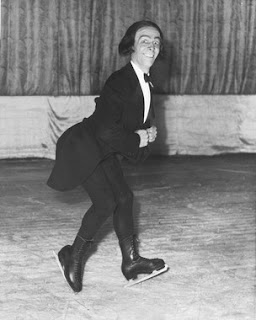 In an addendum to Part 3, James F Lansdale has kindly written to me regarding the Asahi Journal article as follows:
"The piece I originally received from Charles DARBY was a deep burgundy chocolate which I matched visually to FS595b 20059. As with the majority of FS matches, this was as close as I could come at the time in the 1990's. Seldom are the FS matches exact or dead-on.
The Munsell system is far better with a greater range of colors.
It was not until after my report to Tom HALL that I obtained the JIS Munsell color references from Katsushi OWAKI and I also began to use colorimetric readings from electronic devices. However, the point I made regarding this 'brown' color and its FS reading is now moot!
I have more recently found out from DARBY that the sample in question did not come from a Type 1 Rikko, but (from) the spinner of a Hien."
Thanks for the correction, Jim. Hopefully Jim will be posting some colour readings for the Type 1 Rikko "kumogata" colours shortly.
P.S. The image is of the late, great Max Wall and has absolutely nothing to do with this post!
Posted by Straggler 脱走兵 at 21:57