I-16 Rata ~ Xinjiang and the Kuomintang 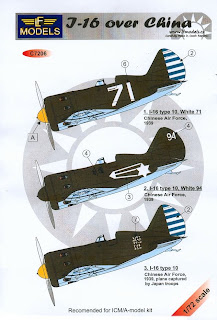 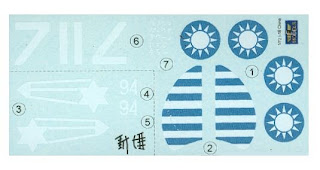 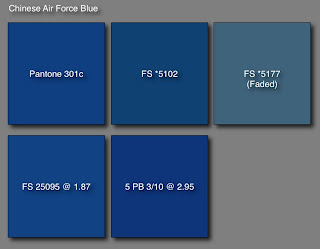 Great job on this, to me previously unknown, subject.

Good stuff Nick, thanks a lot!