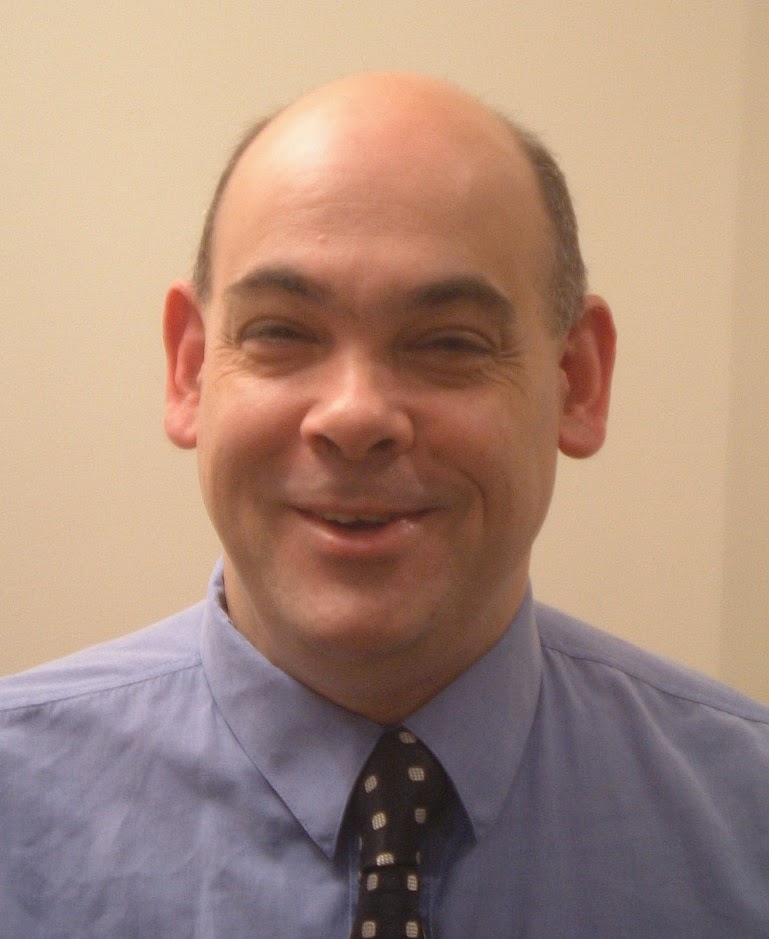 It was a shock followed by great sadness to learn of the recent and untimely death of Mike Goodwin.

Mike and I never met face to face but we had corresponded on and off since he was at the University of Manchester studying Physics. We exchanged letters in long hand in those days and Mike was always the better correspondent. He shared an enthusiasm for the Japanese aircraft kits available at that time and his burgeoning interest in the specifics of Japanese aero engine technology and experimental prototypes was already apparent. Many of the model conversion projects he discussed back then were based on kits quite crude by today's standards and neither of us could ever have guessed how the hobby would develop and the superb kits of obscure Japanese aircraft that would later become a reality.

After university Mike entered the world of IT through an industry training programme, later working as a developer and systems analyst throughout Europe before settling for a quieter life in the UK. After a couple of years he moved to New Zealand, becoming an IT lecturer at Otago Polytechnic.

Mike renewed our friendship via the IPMS (UK) Japanese Aviation Special Interest Group (JASIG) led at that time by Peter Starkings. He wrote an exhaustive and meticulous series on 'Japanese Aero Engines 1910-1945' for the SIG newsletter 'JAS Jottings', carefully charting civil and military aero engine development in Japan, excellent articles which still provide a seminal and definitive English language reference on the subject. That pioneering work deserved to be published more widely in concentrated form and thankfully plans are now in hand to make that happen.

Last year Mike kindly reviewed parts of the draft manuscript for 'Ki-61/Ki-100 Aces' for Osprey publishing. He had agreed to scrutinise those sections dealing with the engine development of both types and as expected provided a most courteous, positive and useful input with carefully explained suggestions and corrections. Mike was never aggressively competitive as some in this field of interest but was always friendly, patient and willing to share his enthusiasm, knowledge and expertise. It was a privilege to have his input for a book that will now sadly be dedicated to his memory.

Mike leaves behind his wife Fabienne and son William. For those who knew him or appreciated his work donations to his memory may be made to the Royal Air Force Benevolent Fund.

Nature's first green is gold,
Her hardest hue to hold.
Her early leaf's a flower;
But only so an hour.
Then leaf subsides to leaf.
So Eden sank to grief,
So dawn goes down to day.
Nothing gold can stay.

Image credit: via Fabienne Lecomte.
Posted by Straggler 脱走兵 at 15:46

A very nice tribute Nick. My condolences to his family, and may he rest in peace.

Well said Nick. A loss to all who knew him. RIP

Omg so sad to hear of Mike passing I have trying to find him since I last saw him in the late eighties thirty years ago. If fabienne reads this contract me jrichardson6@mac.com. We met in a squat in hackney east London Mike was such a lovely and interesting guy collecting models and toys and seller saxophones . He was very generous and loved reading pulp fiction . I visited Mike and fabienne in Brussels she. He worked there last time I saw him . I have always wondered what happened to them both so sad to find out this way 5 yrs after the event. I thought we would meet again we may still... rip Mike a memorable friend I will never forget👍👍😢😭