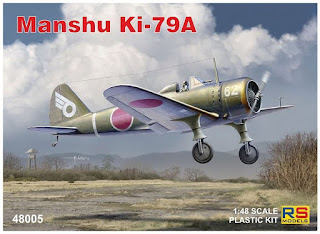 The Ki-79a includes markings for 26 and 39 Kyoiku Hikotai and one Indonesian operated aircraft. Ki-79's of the 39th were engaged in an epic dogfight with USN Hellcats over Chiba, Japan on 16 February 1945. 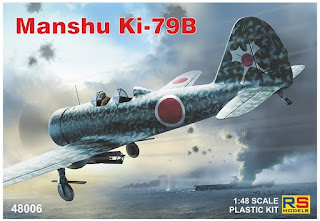 Hat tip to Dan Salamone for kindly alerting me to this announcement.

Thanks for the info, Nick.