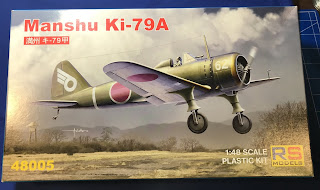 Dan Salamone has very kindly shared this in-box review of the recently released 1/48 scale Ki-79 (Type 2 Advanced Trainer) kit by RS Models, together with sprue shots. The kit is priced at €44 direct from the manufacturer, retailing for around £39.99 in the UK. Over to Dan then. 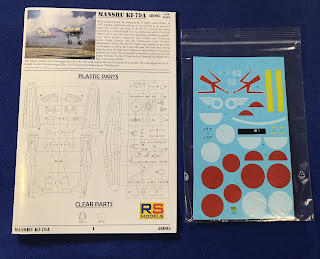 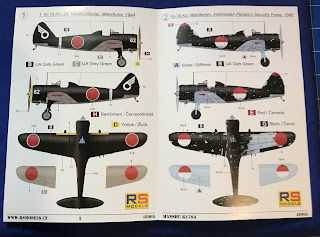 'I recently purchased the new 1/48 Ki-79 from RS Models, kit # 48005. This is a limited run kit, the basic outlines appear to be very accurate, while some of the details and smaller parts suffer from soft molding detail. The kit comes in a sturdy box, with basic instructions, and a full color painting and markings guide for three single-seater aircraft. These are from the 26th and 39th Kyoiku Hikotai (Training [Development] Air Unit), as well as a post war aircraft in Indonesian Air Force service. 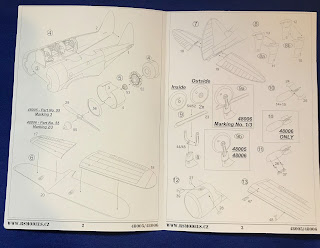 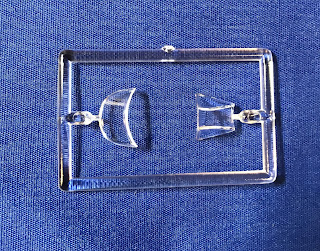 'Note that this version of the kit contains markings for the single-seater variant, whilst kit # 48006 contains the two-seater variant with appropriate markings (and at the same price Ed.).  In reality, this version has all you need for the two-seater, save for the second instrument panel and seat pan. In kit # 48006, these are supplied as PUR (resin) parts. The instructions for each kit are identical, with separate notes for each version. As molded, the fuselage is for the two-seater. To build the single seater you need to add a blanking plate, included in the kit (and then putty and sand the seams). 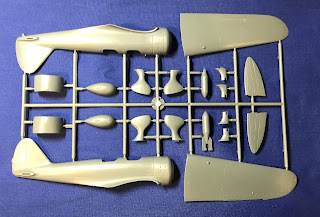 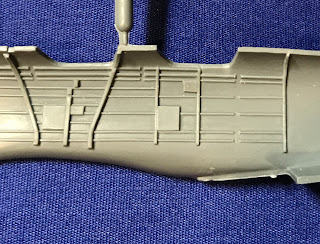 'The panel lines are rather well represented. As you can see in the images, there are some areas that will need sanding and possibly some scribing of the recessed panel lines. In my opinion cockpit sidewall and engine detail are adequate, although the kit would benefit from harness straps for the seats. 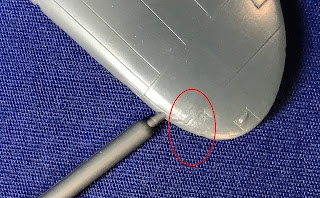 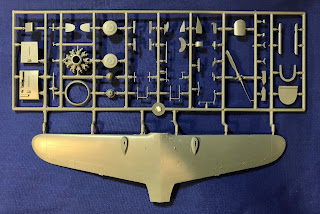 'One of the strangest aspects of this kit is how the propeller is molded and attached to the sprue. This will take a lot of cleaning up, and there are areas of flash on the wing trailing edges.' 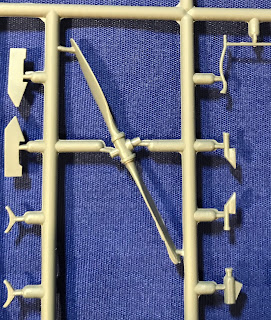 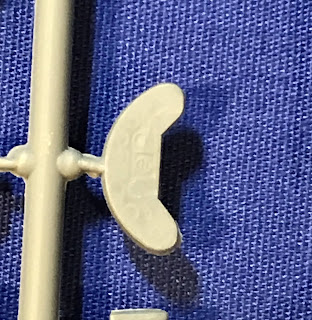 With special thanks to Dan for sharing this in-box review and images. In Indonesian service the Ki-79 was known as Nishikoren or Banteng. The Indonesian roundels included on the kit decal sheet are those in use from 1945 to 1948, after which the white and red colours were displayed as a rectangular flag marking (as depicted in the two-seater kit). The 26th Koikyu Hikotai was a training unit for officer pilots established in Manchuria in March 1944 as part of the 101st Air Training Brigade, ending the war at Fengchipu under the command of Maj Hayasi Yuichiro after participating in resistance to the Soviet invasion. Its strength at surrender was reported as 46 Type 1 fighter (Ki-43) and Type 2 Advanced Trainer (Ki-79) aircraft with over 300 personnel including 17 pilots, 96 maintenance and 188 support personnel persuaded to remain in China to train the first pilots and ground crew for the nascent Red Army of China Air Force (later the Peoples Liberation Army Air Force) at the North-East Aviation School. Many of those airmen did not return to Japan until 1956.   The 39th Kyoiku Hikotai was a training unit for Ki-61 fighter pilots established at Yokoshiba, Japan in July 1944 which also operated the Ki-27 and Ki-61. The unit is memorable for engaging Hellcats with its Ki-79 trainers over Yokoshiba on 16 February 1945, claiming two Hellcats destroyed and one probable (a total of seven Hellcats with known serials and identified pilots were reported to have crashed in Chiba-ken or in the sea off Chiba-ken on that day), but with the loss of five pilots killed and six aircraft destroyed.

Thanks for the in-box review & sharing it with us, Dan & Nick.