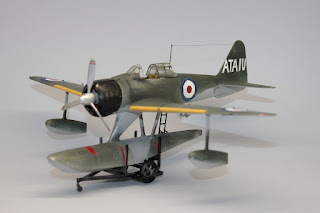 Roberto Zambon's third and last floatplane model completed during lockdown is the Nakajima A6M2-N 'Rufe' built from the classic Tamiya kit and representing an aircraft in the post-war hands of the Allied Technical Air Intelligence Unit - ATAIU - with the original Japanese hinomaru crudely over-painted with RAF roundels. 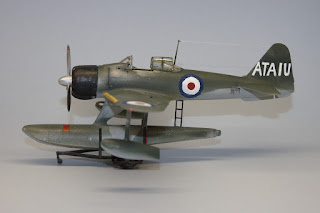 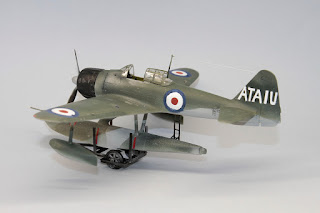 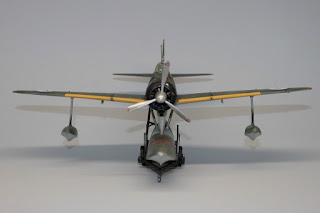 The antecedence of this particular Rufe is variously reported as being either a former 934 Ku aircraft found at Surabaya and flown to Singapore or an aircraft of 381 Hikotai found at Seletar, Singapore. From there it journeyed to Tebrau in Malaya for evaluation as part of a large collection of former Japanese aircraft intended for shipment to Britain as war booty. However Admiral Mountbatten interceded and refused permission for the aircraft to take up returning ship cargo space and most were destroyed. The Rufe was reportedly flown to Cat Lai seaplane base near Saigon in Indo-China and handed over to the French to be operated by 8S Escadrille. It crashed on 19 February 1942 near Rach Ba Sang on its first sortie. 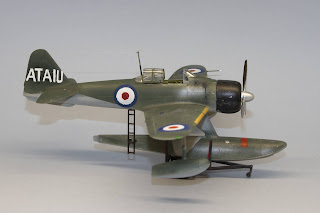 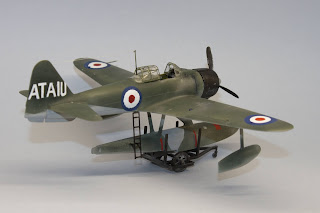 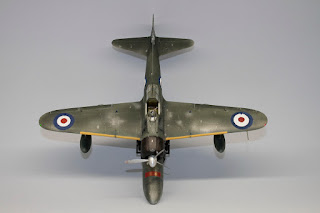 With special thanks to Roberto for sharing images of his lockdown floatplane trio. 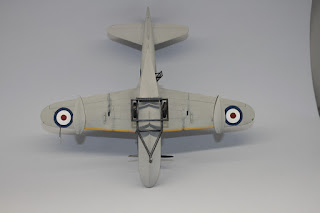 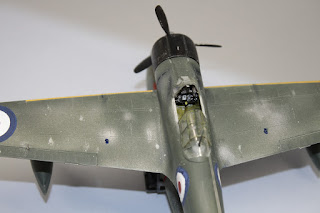 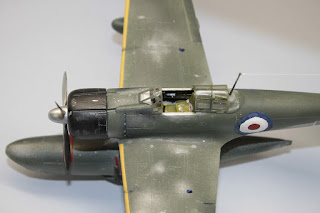 Thanks for this posting, Roberto & Nick.