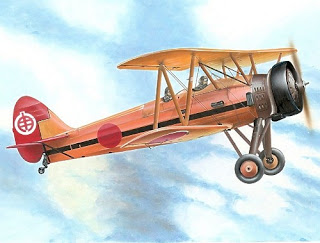 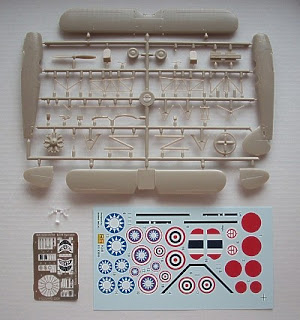 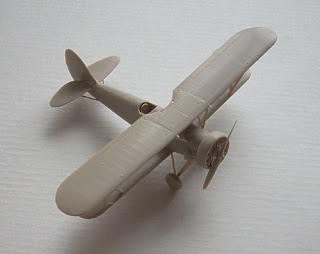 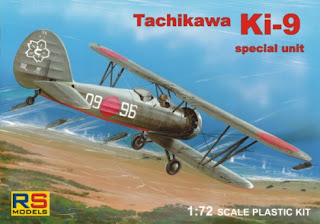 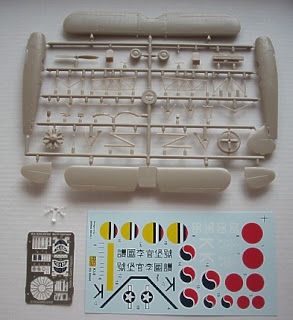 Although still listed as a 'future release' Hannants website now has images of the two 1/72nd scale Ki-9 kits announced from RS Models.
The "standard" kit has markings options (provided by Rising Decals) for Japanese,Chinese Republic, Nanking Government (a Japanese puppet regime in China) and Thai versions.The 'special unit' kit has options for Japanese special attack ("Kamikaze"), Manchoukuo, Korean and captured American versions.
As with recent RS re-issues windscreens and clear parts are injection molded and the photo-etch includes pre-painted instrument panels.
One to look forward to I think. Now, about that orange . . . or is it yellow . . .
Image credit: © 2009 RS Models & Hannants
Posted by Straggler 脱走兵 at 13:04