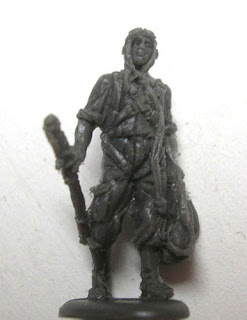 For those modellers who like to animate their aircraft models with figurines it might be of interest to learn that the Ukrainian model soldier manufacturer The Red Box has released 12 limited edition sets of resin figurines of IJAAF, IJN and Kamikaze types in 1/72nd scale, including pilots and ground crew. 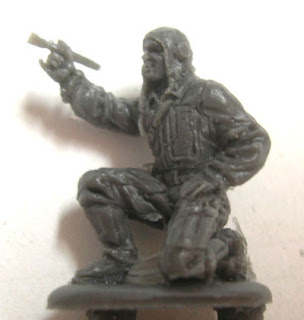 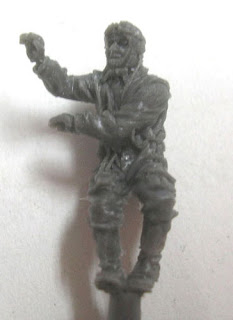 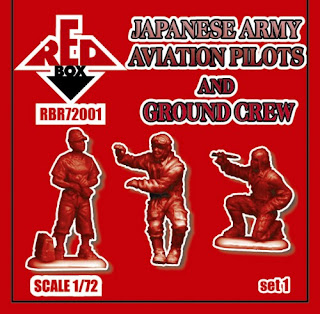 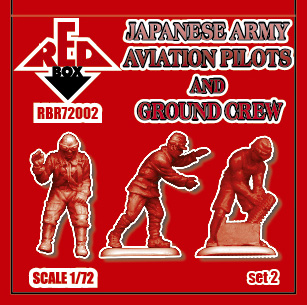 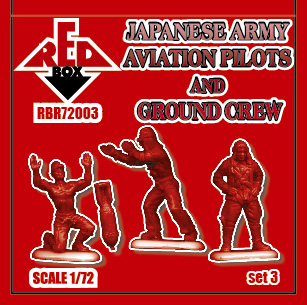 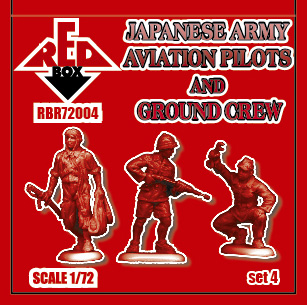 Each set consists of three resin figurines as shown here but I understand that the same figures will be released in soft plastic in three sets of 14 figures each later this year as follows:- 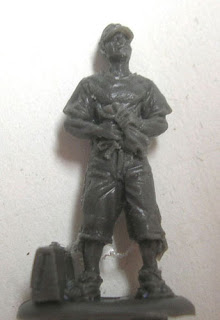 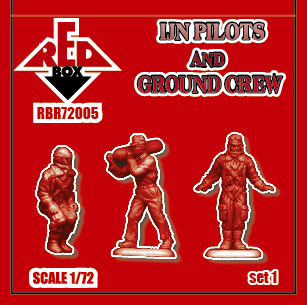 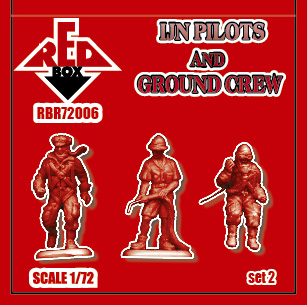 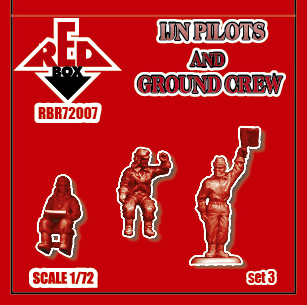 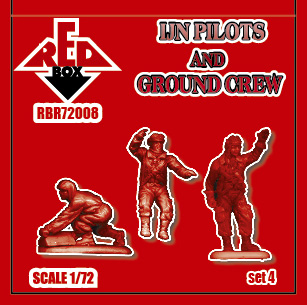 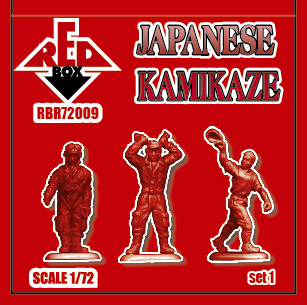 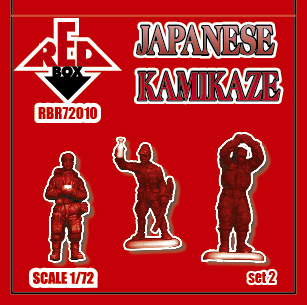 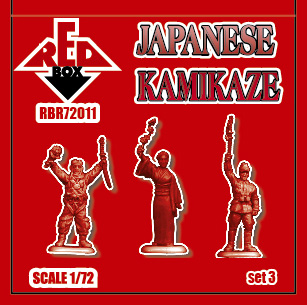 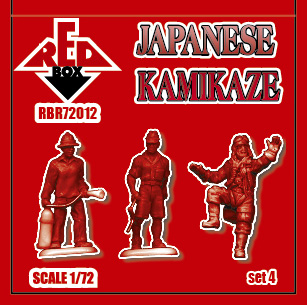 The Red Box are noted for their imaginative Far East subjects and interesting poses and these sets will certainly fill a gap for anyone planning Japanese aircraft vignettes or dioramas. 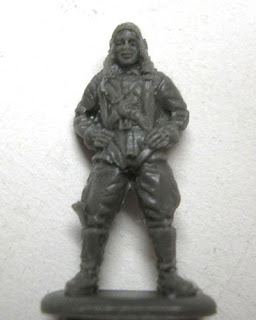 Fantastic - just what myself and no doubt many, many modellers have been waiting for. They look good and offer a range of poses so I'll certainly be trying to get hold of a couple of sets.

Thanks for alerting us to this new release Nick. Do we have to pay VAT and traipse to the post office to pick them up?

Not here in Thailand we don't - we have six day service and goods brought to the door. If it's registered it costs a whopping seven Baht - two Australian cents...

Thanks for posting the notice, Nick.

There is a Modelkasten set of 1/48th IJN figures shown here:-

And a previous Modelkasten generic set for IJAAF. There is also a set of 1/48th IJAAF figures by Eduard - slightly pin-headed. Also some IJA truck and motor-cycle figures by Fine Molds, Hasegawa and Tamiya that could be fairly easily adapted as ground crew. There are also some superb 1/48th metal figures from Hecker & Goros sold in pairs:-

It was definitely worth the wait - lets hope this starts a trend from the other manufacturers - will be waiting for the plastic releases as I really need loads of them.
Well done and a great thanks to All the RED BOX staff