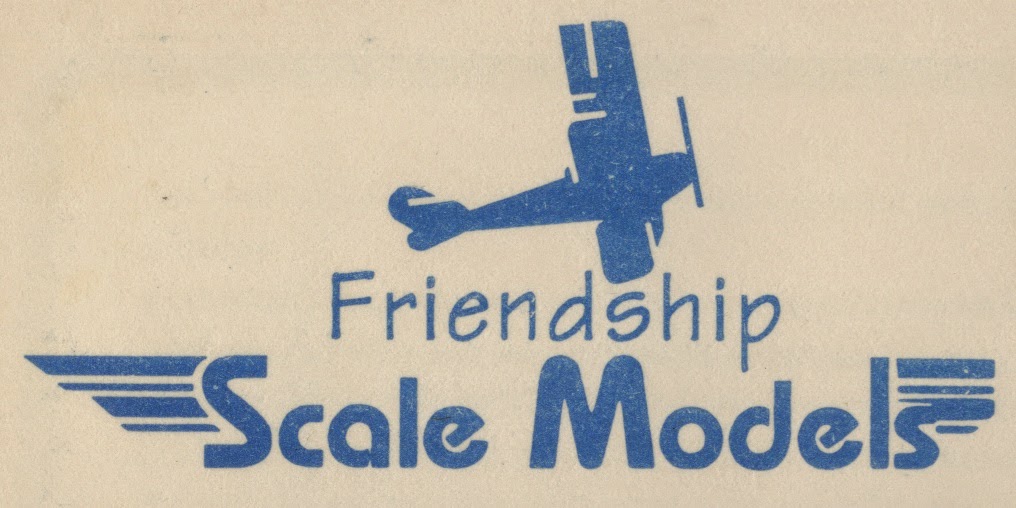 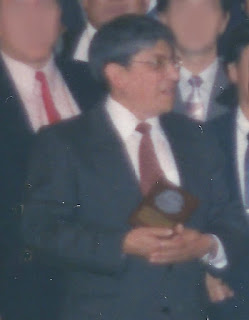 I had the privilege, all too briefly, of corresponding (old style) with Horatio (shown above) at the turn of the century. It was about an aircraft of mutual interest - the Ki-44 - and I still have the working dossier copy that he had prepared and sent to me with meticulously catalogued examples of that machine and his carefully considered questions about their markings and colour schemes. In early 1992 Horatio conceived the idea of making resin kits of the rarer types of Japanese aircraft under the brand name Amigo Models and approached the Smooth-On distributors of silicon rubbers and urethane resins in Mexico as a potential source of resin. Smooth-On advised Horatio to make the larger parts of the bigger kits he planned to create by using the vacuum forming process. 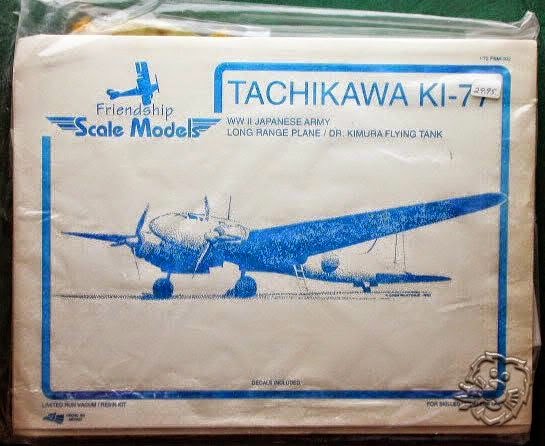 In early 1993 Horatio changed the name of his company to Friendship Scale Models and issued his first kit of the Kokusai Ki-59 as FSM-001. Unfortunately I have been unable to locate any images of this kit, built or unbuilt. Horatio's second kit was the Ki-77 as FSM-002 (above). In contrast the third and sadly the last kit was the diminutive Kawasaki Ki-78 experimental research aeroplane as FSM-003, of which I do have an example. After this third kit Horatio had problems with the vacuum forming arrangements and his future planned releases were never made:-

That was a great pity because the Ki-78 is exquisite, both in the quality of moulding and presentation, putting some more mainstream manufacturers to shame. 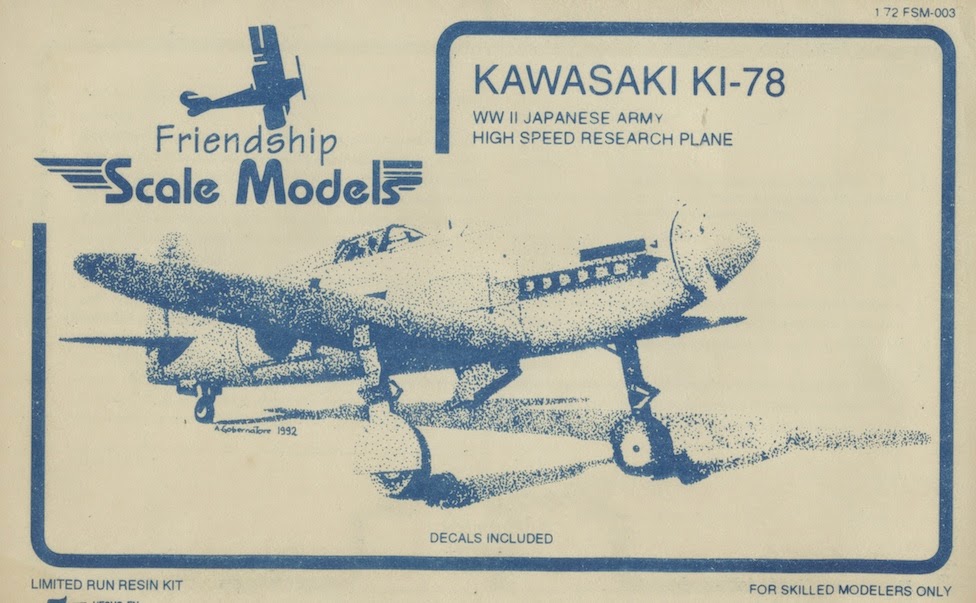 The Ki-78 is moulded in buff-coloured resin with a solid fuselage and separate one-piece wing as the main components. All the remaining parts are delicately moulded in resin with the exception of the vacuum-formed canopy, still perfectly clear. Unusually for such a limited run resin kit two identical sheets of well-printed decals are provided, stencil markings included. There is a summary history of the type, references and colour scheme notes, together with plans showing the two scheme options. This was, and is, a quality product revealing a labour of love. 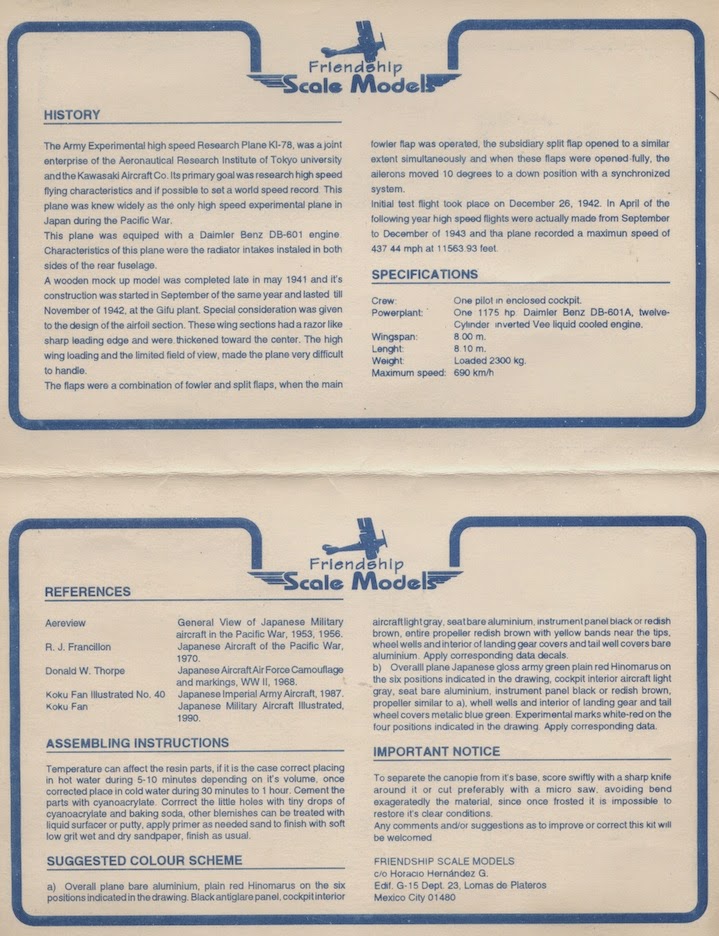 The amount of data included is impressive 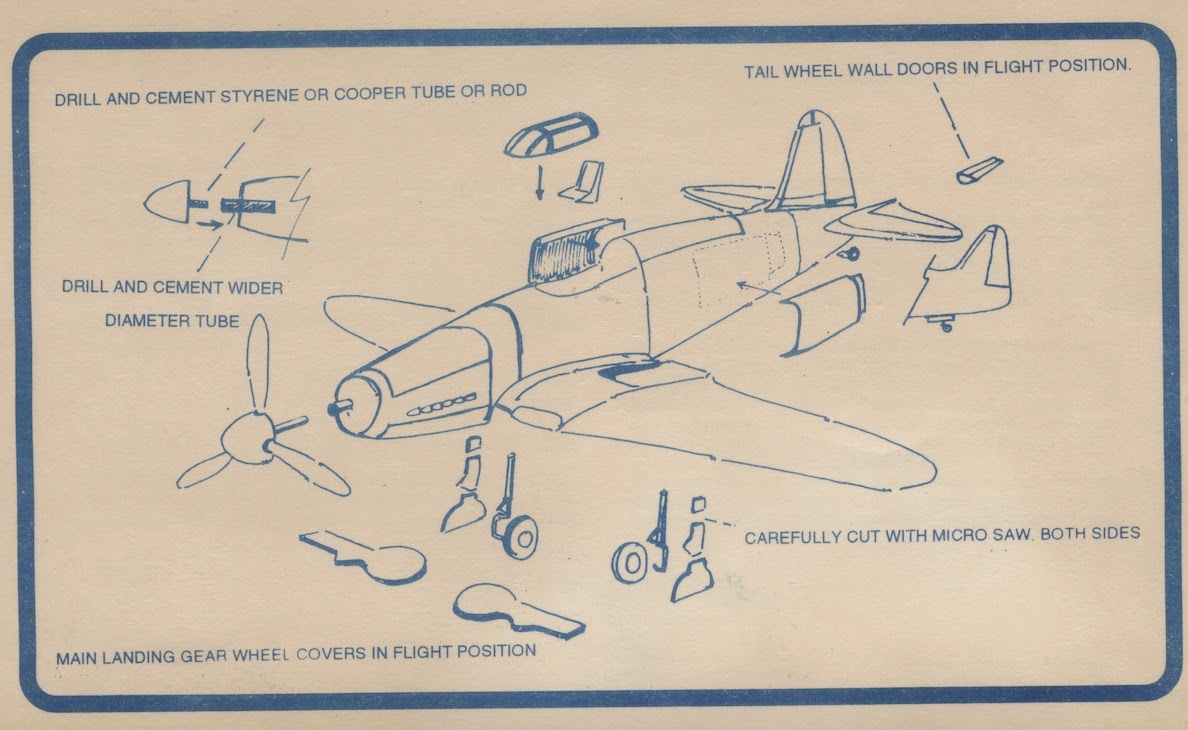 Provision is made for the model to be finished in-flight with wheels up with the covers moulded in the closed position. The fuselage radiators are separate parts (whereas they are moulded integrally to the fuselage in both the AZ Models and Platz kits) and a pilot seat is included. The resin is finely moulded with delicately recessed panel lines and the overall shape captures the compact, svelte appearance of the original aircraft. There is a nice build of what I think might be the FSM kit by Jim Schubert at the Wings of Peace website here. 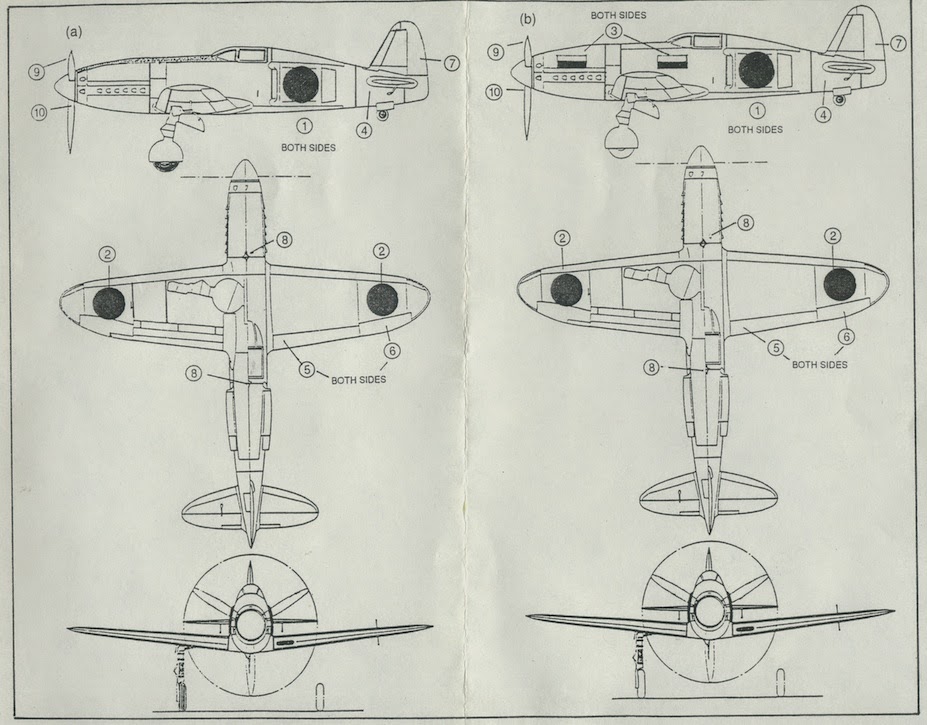 After FSM's pioneering 1/72nd scale Ki-78 came the superb Platz resin model in 2003, then the Planet Models resin kit and ultimately the AZ Models limited run plastic kit in 2010, two models in each box, from which a proliferation of orange models unfortunately appeared, of which more anon. In 1/48th scale there were the Japanese Raccoon and Czech MTS resin kits.

At his home in Mexico City Horatio liked to wear traditional Japanese dress for comfort and inspiration, one might say that he was immersed in his enthusiasm for the subject. He attended model contests, bringing ten or so models with him. Later he moved to Aguascalientes on the other side of Mexico and into modelling obscurity. I am indebted to Guillermo for his personal insight about Horatio but if any readers have additional knowledge, anecdotes or examples of the kits (especially the Ki-59)  it will be a pleasure to be able to add them here as a lasting tribute to Horatio's passion for the subject. It is a particular regret that I cannot include an image of Horatio himself. Horatio Hernández and Friendship Scale Models, Aviation of Japan salutes you. Gone but not forgotten.

Thanks for this nice tribute. Often we are only names to each other, and in Horatio's case, it's a shame that there are not more examples of his work extant when so much care went into them.

I appreciate the way this blog allows others to share their opinions, research, and modeling efforts - and encourage anyone who's enjoyed it but not yet contributed to give it a shot.

I really thank you for this tribute to Horatio.
Also, it is a pleasure to help you in this research about Horatio's passion, WWII Japanese aviation.