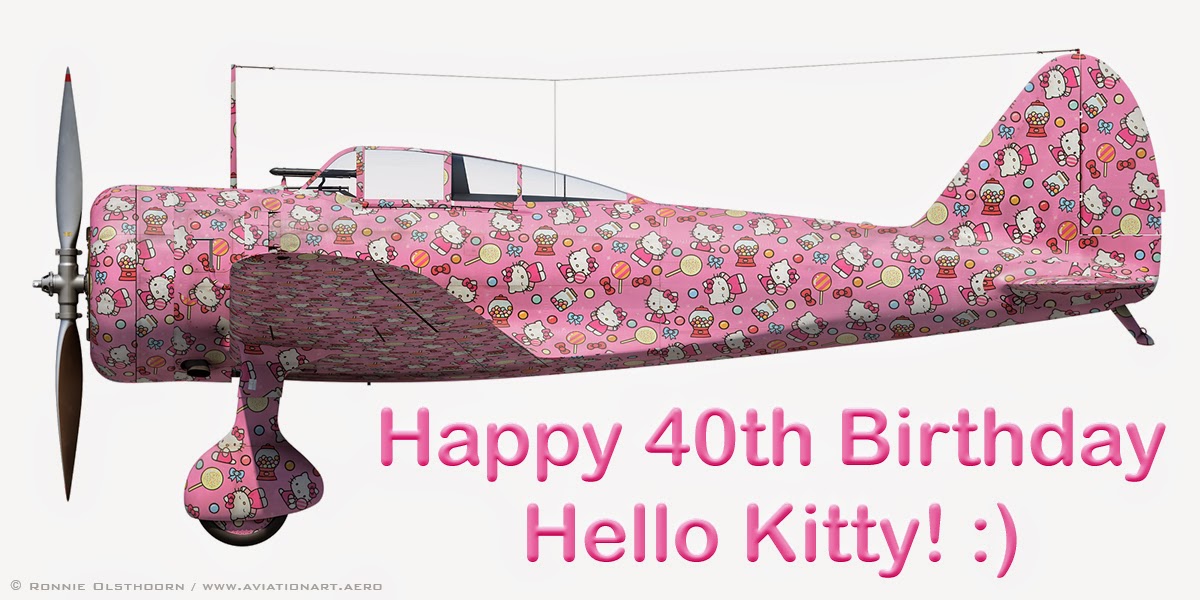 Normal service will be resumed shortly . . .

very Japanese. presumably homeland defense markings, though could be nomonhan. :)

One wonders what the pilot's flight suit and helmet look like...! ;)

A pink onesie and white fur flying helmet with cat's ears I should think. . .

I SO admire Ronnie's work; but this is quite disturbing LOL.
As always, "any offence is purely intentional".