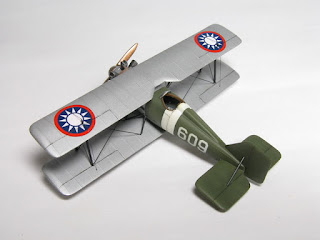 It is always a delight to be able to feature Chinese aircraft here and Woodstock has an excellent blog featuring his superb and inspiring models of historic Chinese aircraft including many rare and unusual types which are seldom seen as models. The heading image is of a mixed media Blackburn Lincock in 1/72nd scale made from the rare New Types Park kit which featured in Aviation of Japan's article on Robert Short. Woody has two of these on display, the second interpreted in an even more colourful scheme. 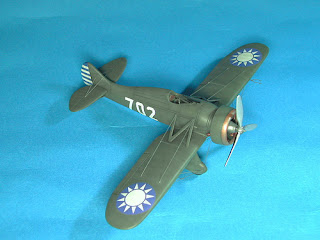 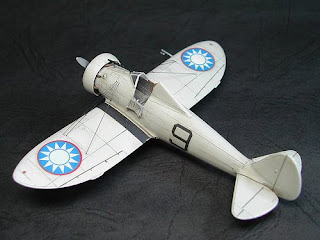 With special thanks to Woody for facilitating the link and kindly permitting some of his beautiful models to be shown here. More Chinese aircraft models to come. 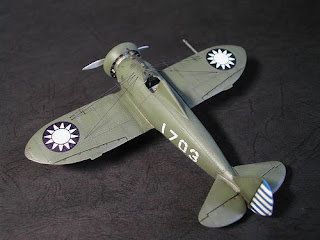 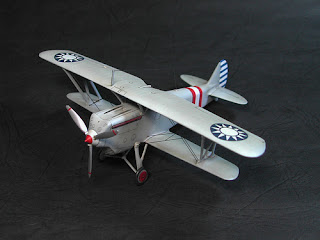 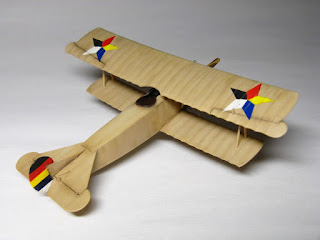 These are really nice, Woodstock. Thanks for giving us a peek at them, Nick.