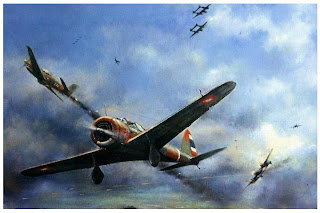 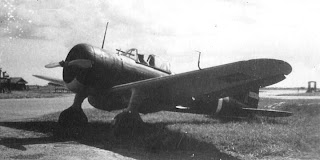 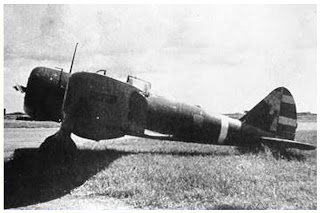 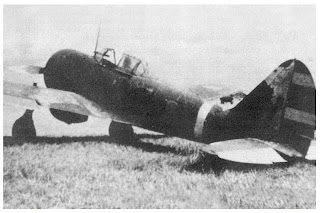 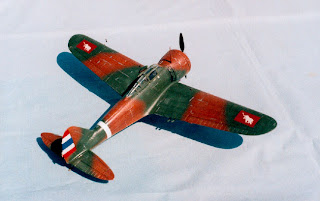 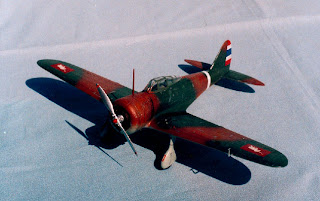 More images of the Type 97 Nakajima Ki-27 in Royal Thai Air Force Service. This camouflaged example has the red, white and blue rudder stripes combined with the white elephant wing insignia. See also 25 March 2008 posting for another image.
The model is by Gary Wenko, leader of the Japanese Aviation SIG of IPMS (UK) and is built from the Hasegawa (formerly Mania) kit in 1/48th scale.
Image credits: © Phakphum Tangkijjarak via Wings 2008; ©Gary Wenko 2008
Posted by Straggler 脱走兵 at 09:51