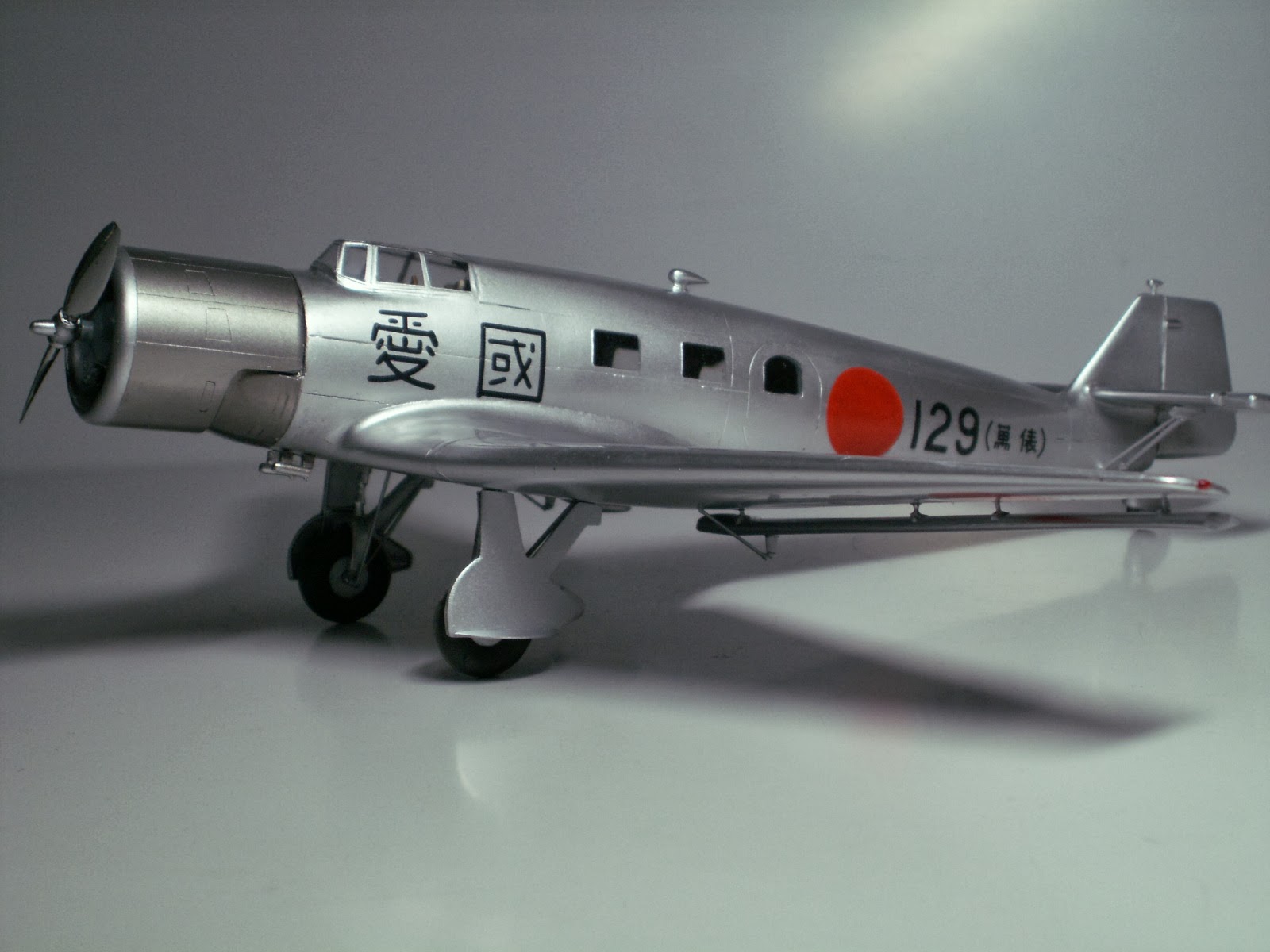 It is always a delight to be able to feature more unusual foreign and/or especially civil types in Japanese service and here are images of a superb build of the 1/48th scale Master X resin kit by master modeller and artist Hisao Saitoh contributed via Ken Glass.  The  fuselage windows were made from polished acrylic and many small parts were replaced with scratch built or spares box items. The markings were painted except for the Aikoku (patriotism) characters which are decals. 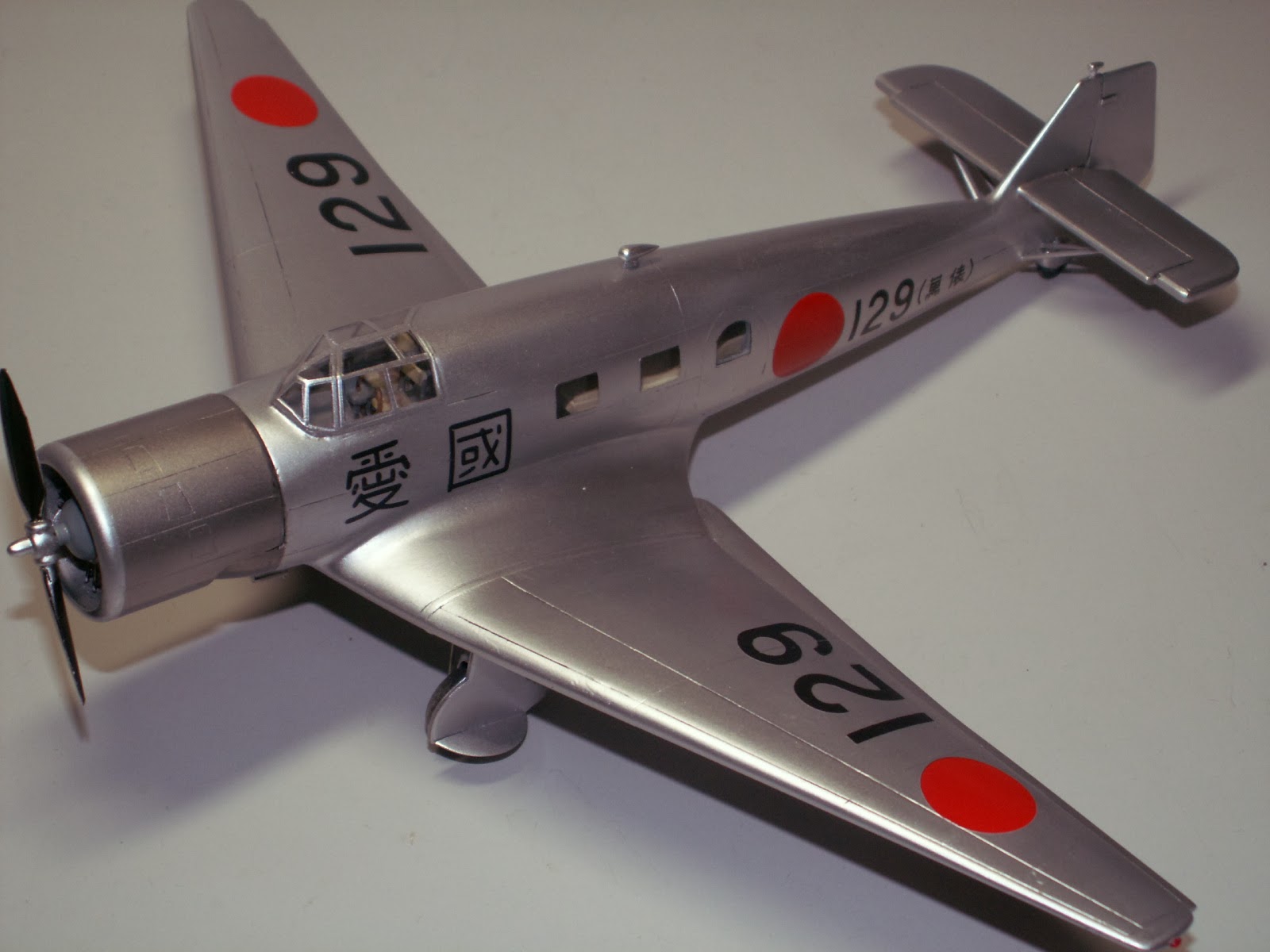 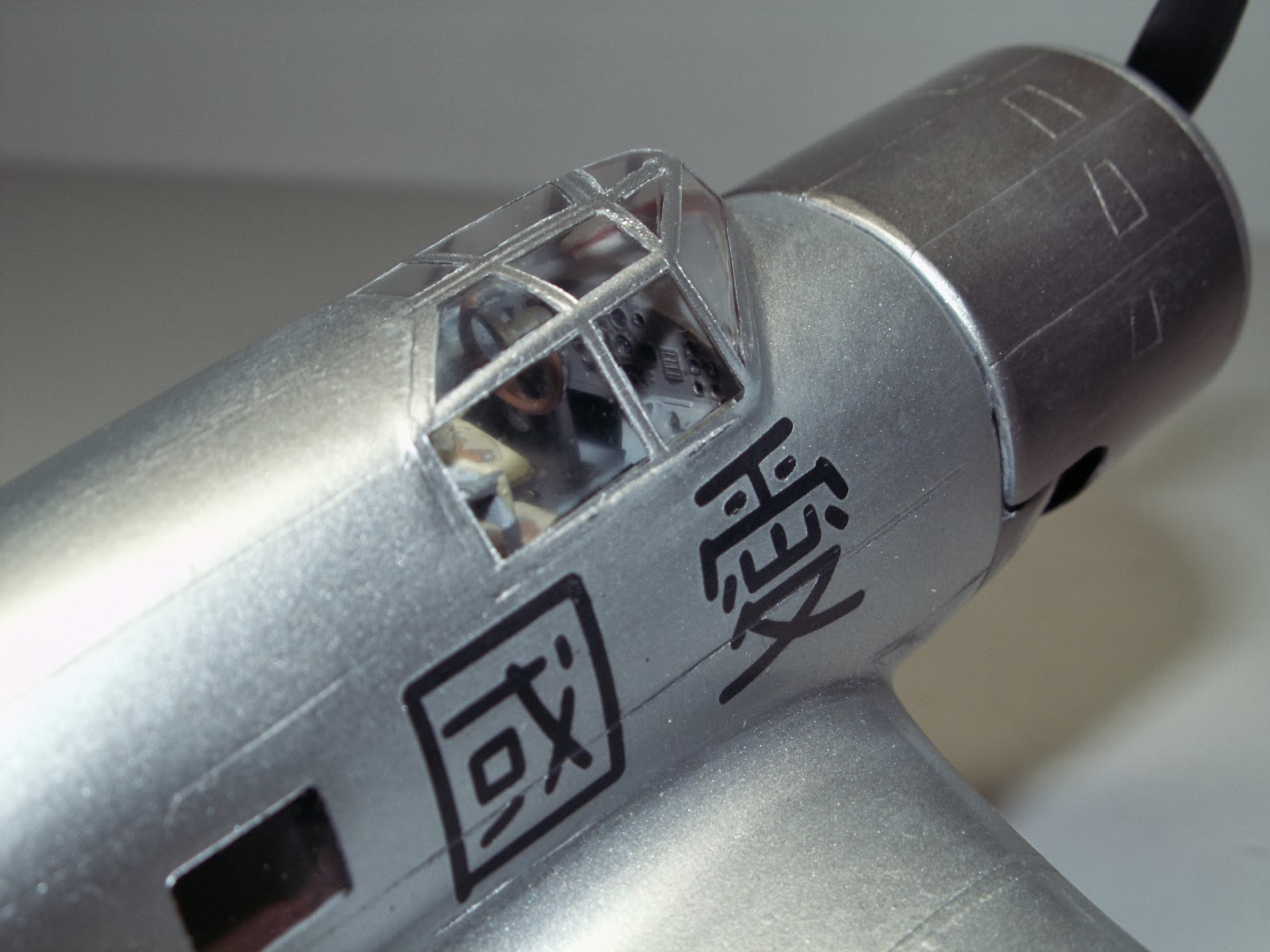 The Junkers Ju 160 was designed as a six-seat commercial transport for fast airline services and first flew in 1934. Aikoku 129 was one of three imported  Ju 160 aircraft assembled by Mitsubishi at Nagoya during May 1935 with a view to licensed production, two of which  entered IJAAF service as flying ambulances. This particular aircraft was donated to the Kwangtung Army in 1938 and subsequently saw limited service with Manshû Kôkû Kabushiki Kaisha - Manchukuo Aviation Company Ltd., or MKKK.  One of the Ju 160's was registered as J-DAAF on the Civil Register in April 1939 but subsequently crashed on landing at Taichu on 7th October 1939. 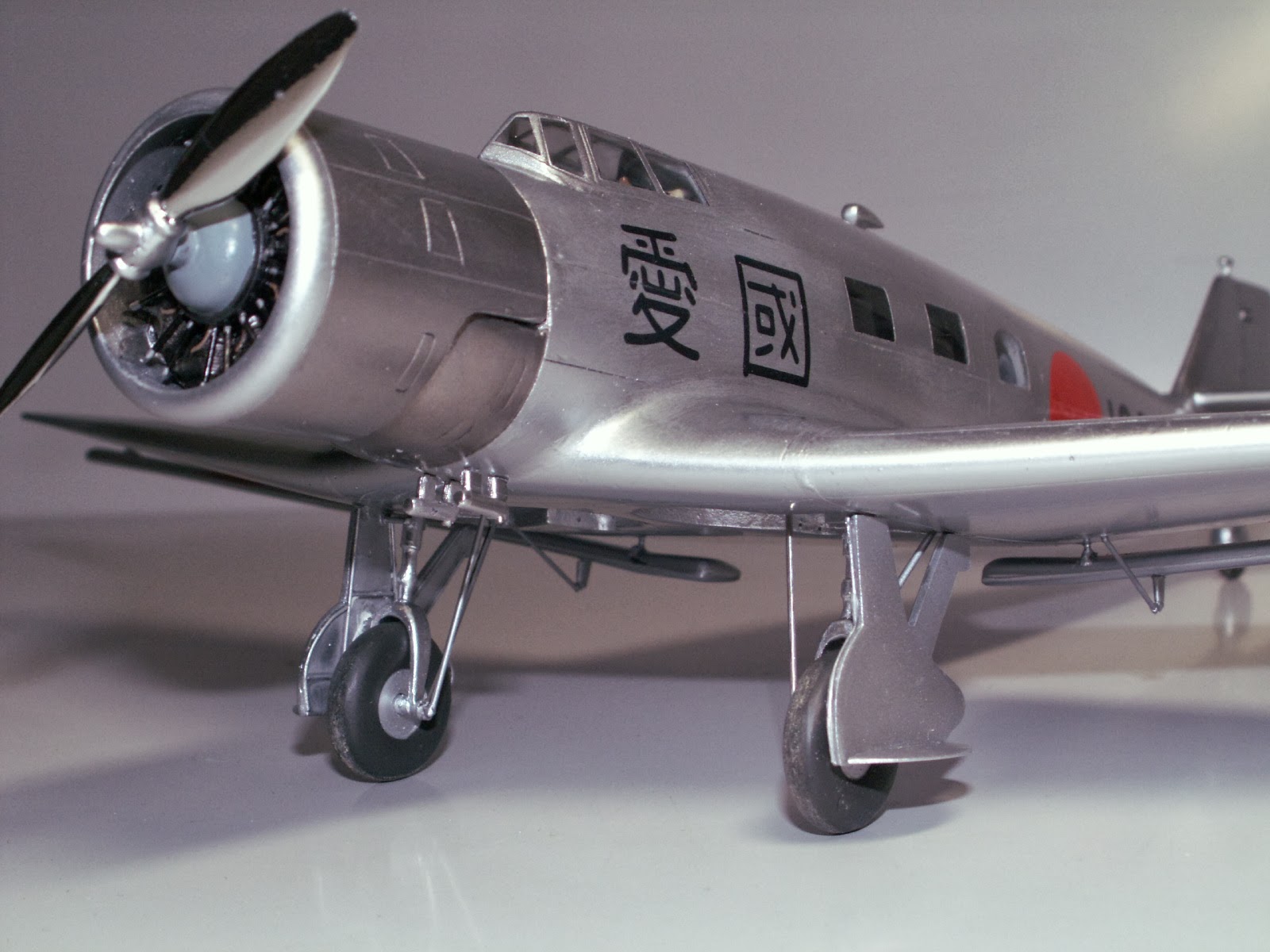 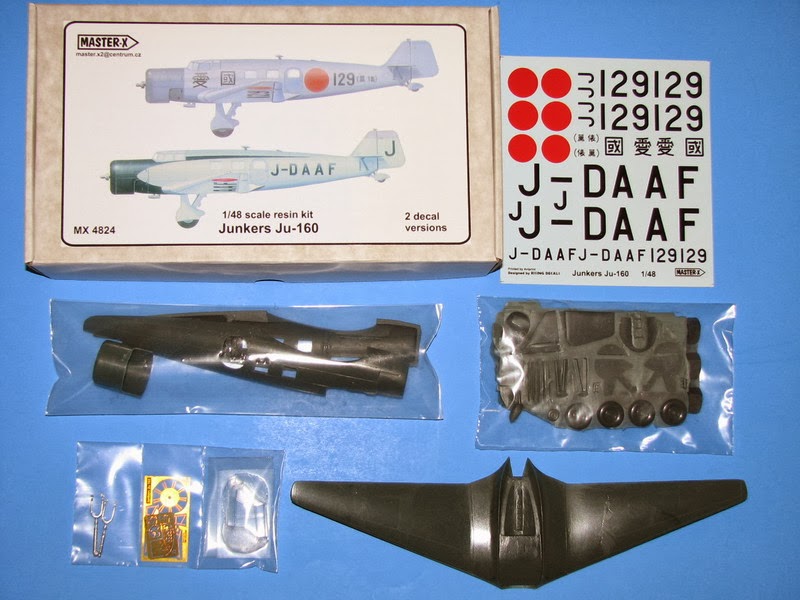 Outstanding! And I'm sure research is fairly thin on the ground for it. The aircraft models featured here recently I've found particularly interesting because they are types for which I've seen only a handful of photos. Thank you Mr. Saitoh and Mr. Haas! They are replicas to spur the imagination and make one wish for kits of these types. Certainly Ki-83 and Ki-102, for instance, were truly admirable machines with beauty of line, and why Japanese manufacturers won't take a chance on new-tool kits for them, much less the Ki-15 / C5M series and Ki-46-II, continues to mystify. Hopefully...

Hisao Saitoh has more builds in progress. At present he is working his interest in planes of the Spanish Civil War. If interested the SCW builds he has completed to date can be seen at the following URL:
http://s44.photobucket.com/user/kenglass/library/AeronetGCE%20-%20Hisao%20Saitoh