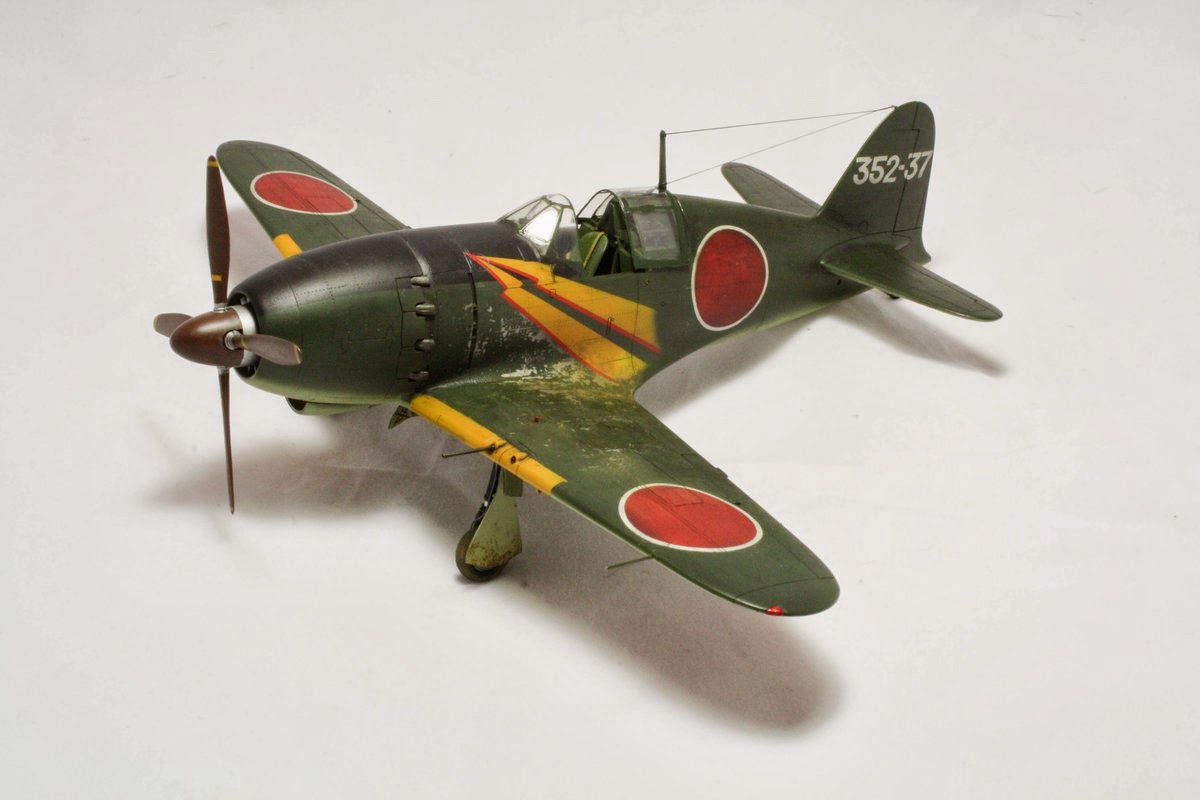 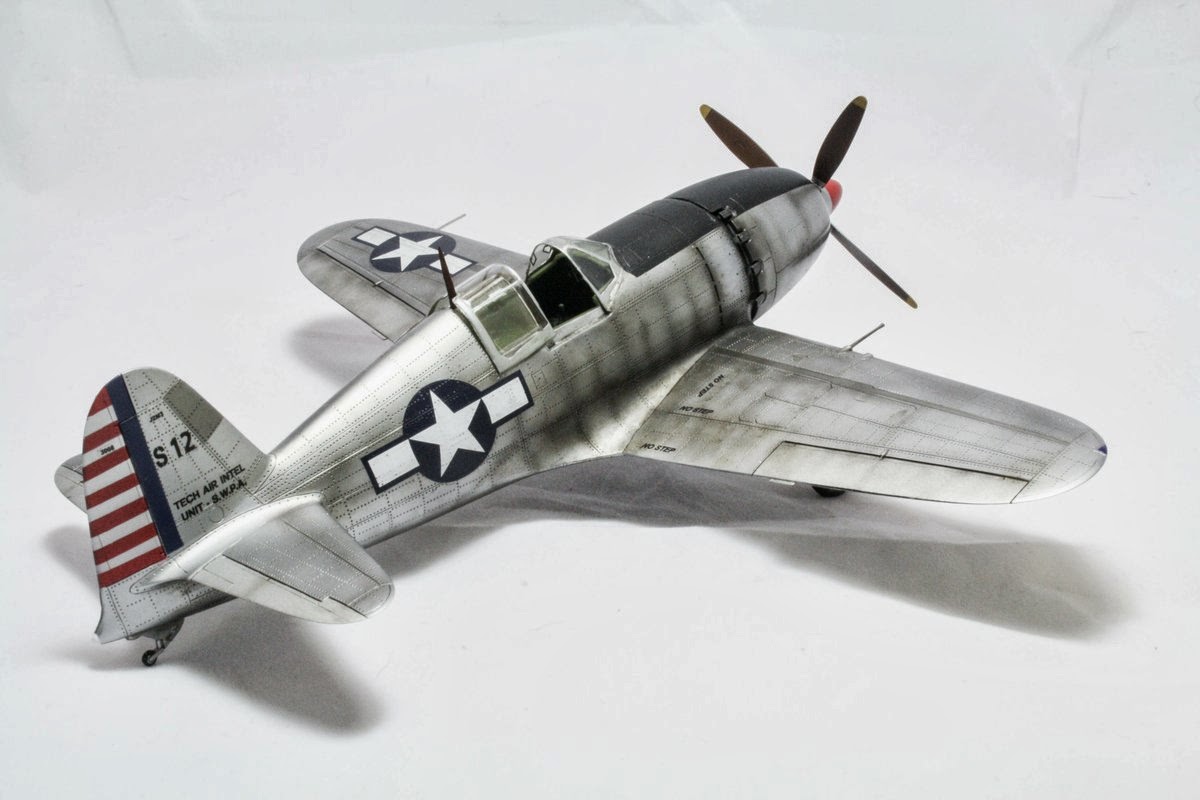 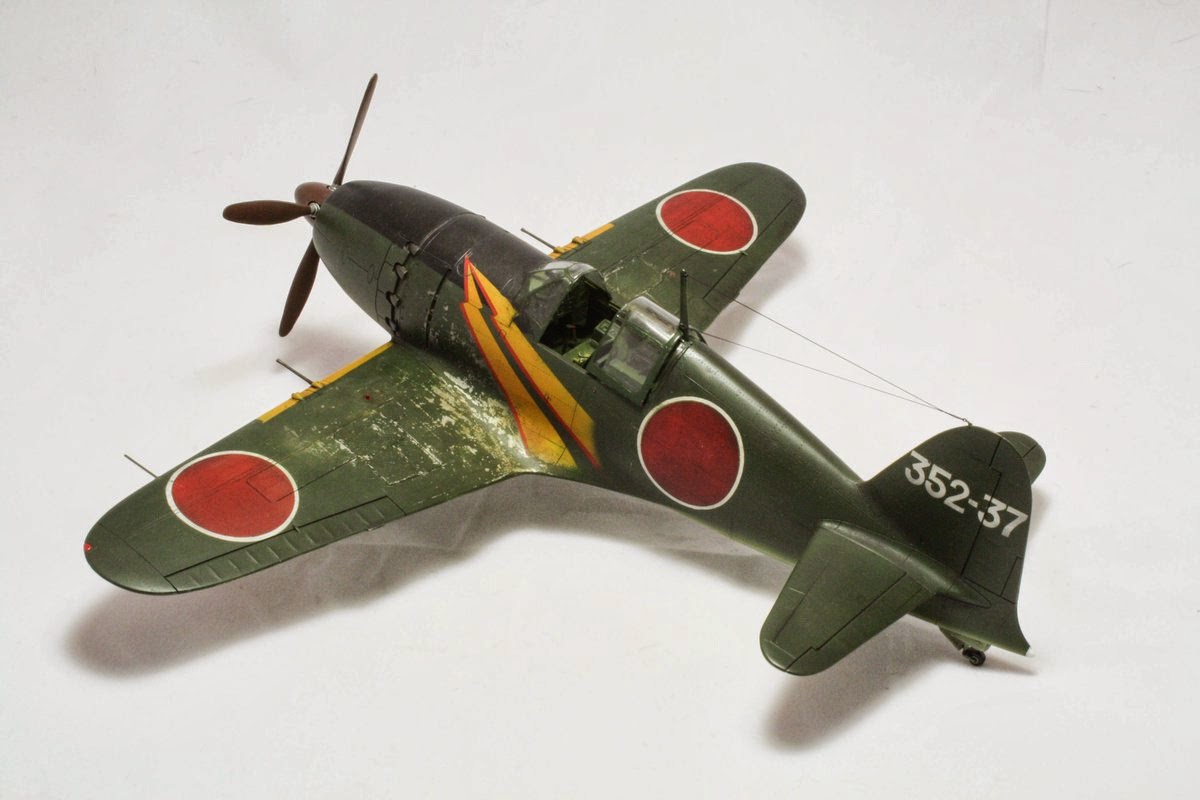 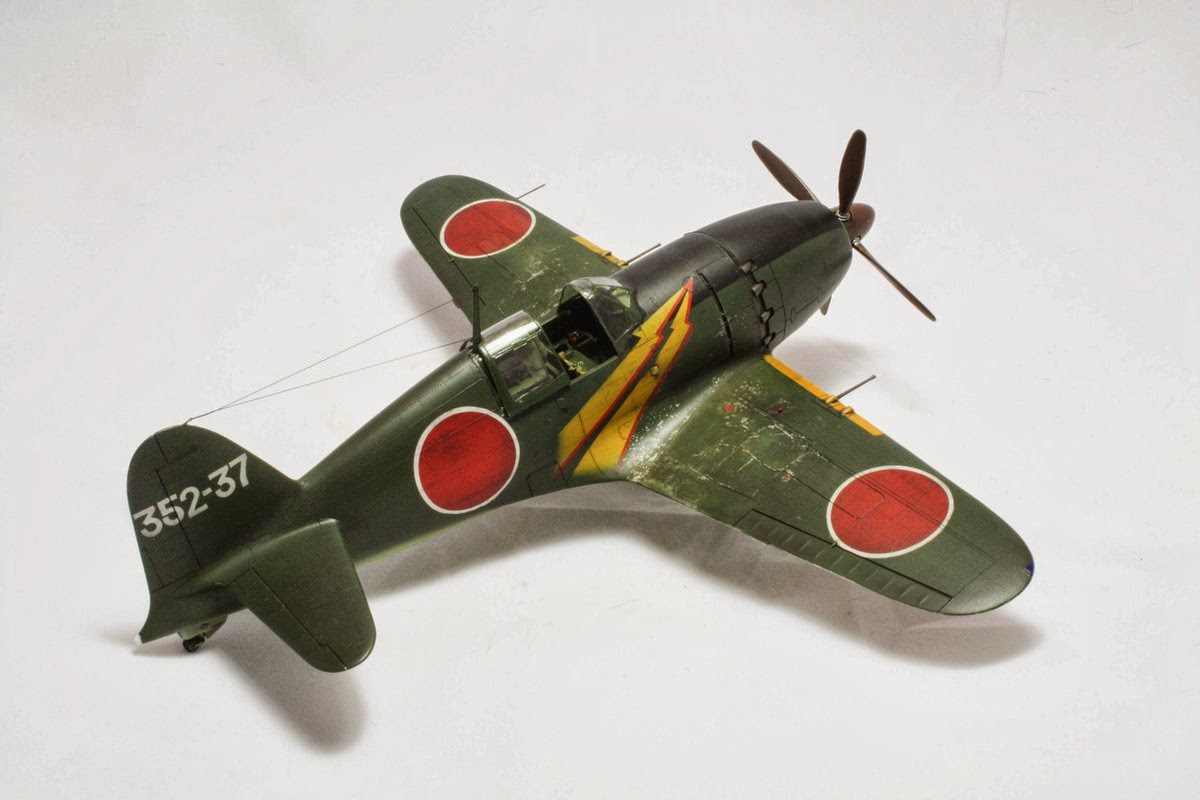 The paints used were Tamiya, Gunze (GSI Creos) and Alclad. The subtle wear and tear was achieved with AK interactive Worn Effect. 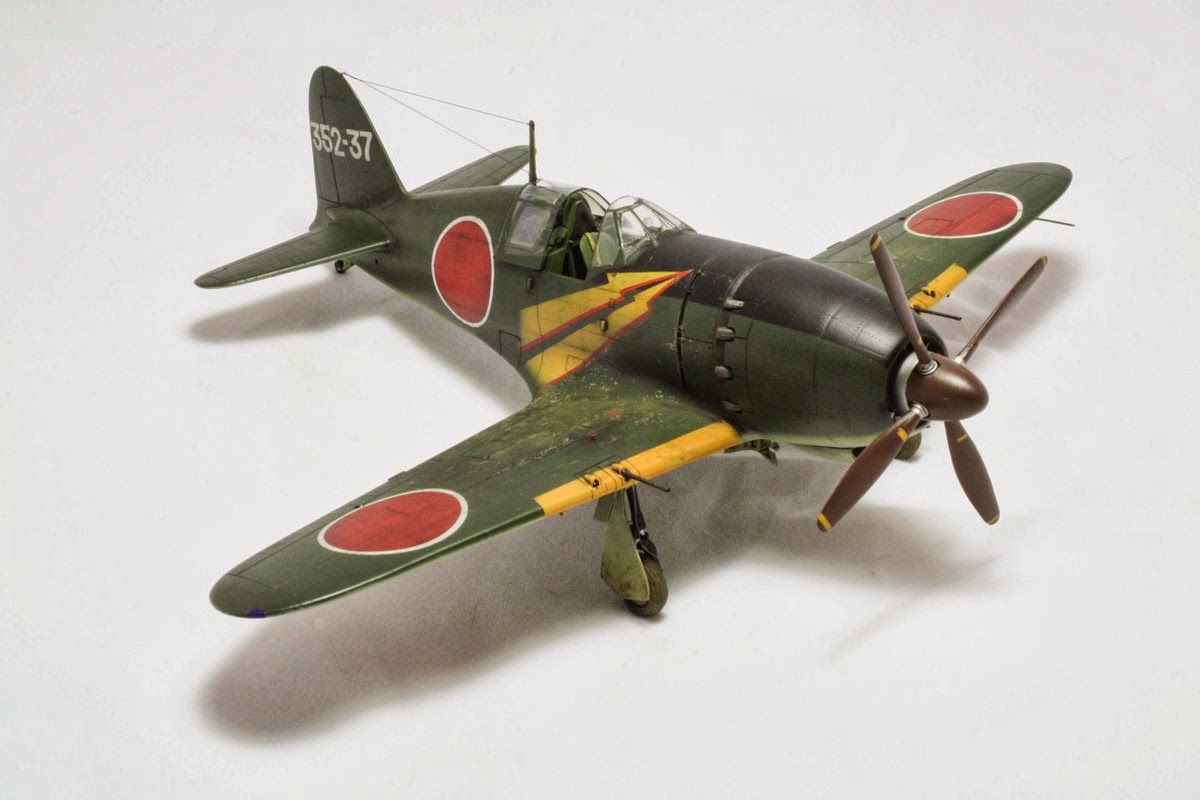 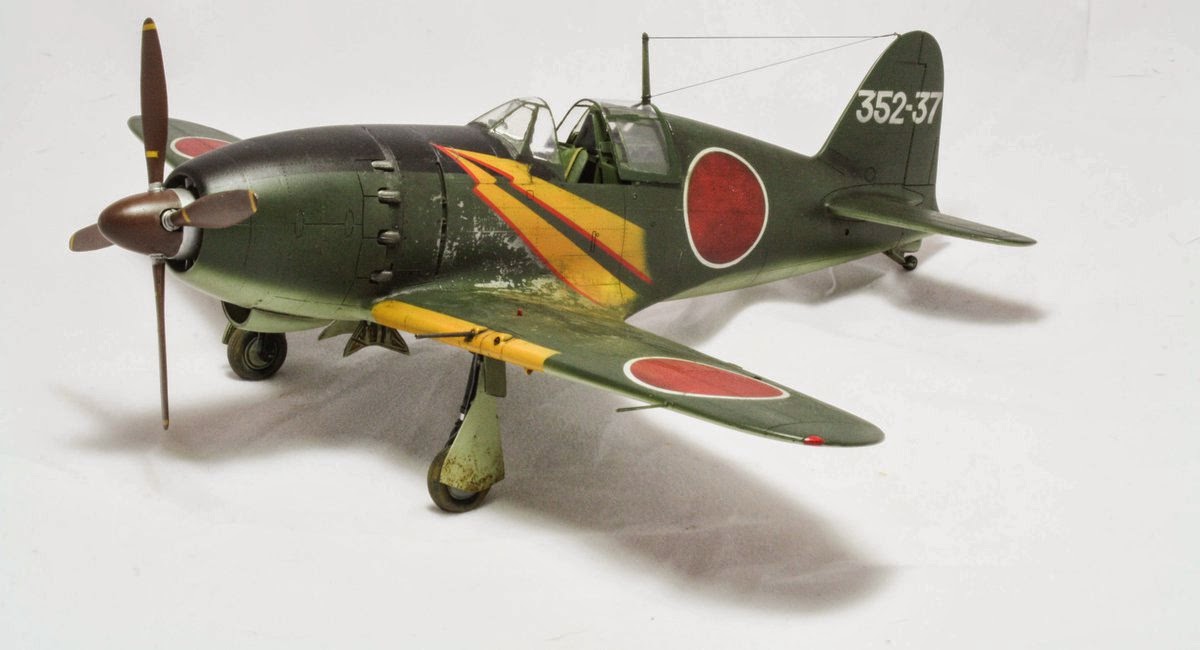 Raiden 352-37 was  flown by Lt JG Yoshihiro Aoki of the 352nd Kokutai from Omura, Nagasaki  on Kyushu during the air defence of Japan in March 1945, the lightning flashes being applied to boost morale. The tail markings follow the original Tamiya kit presentation (a colour profile was included). 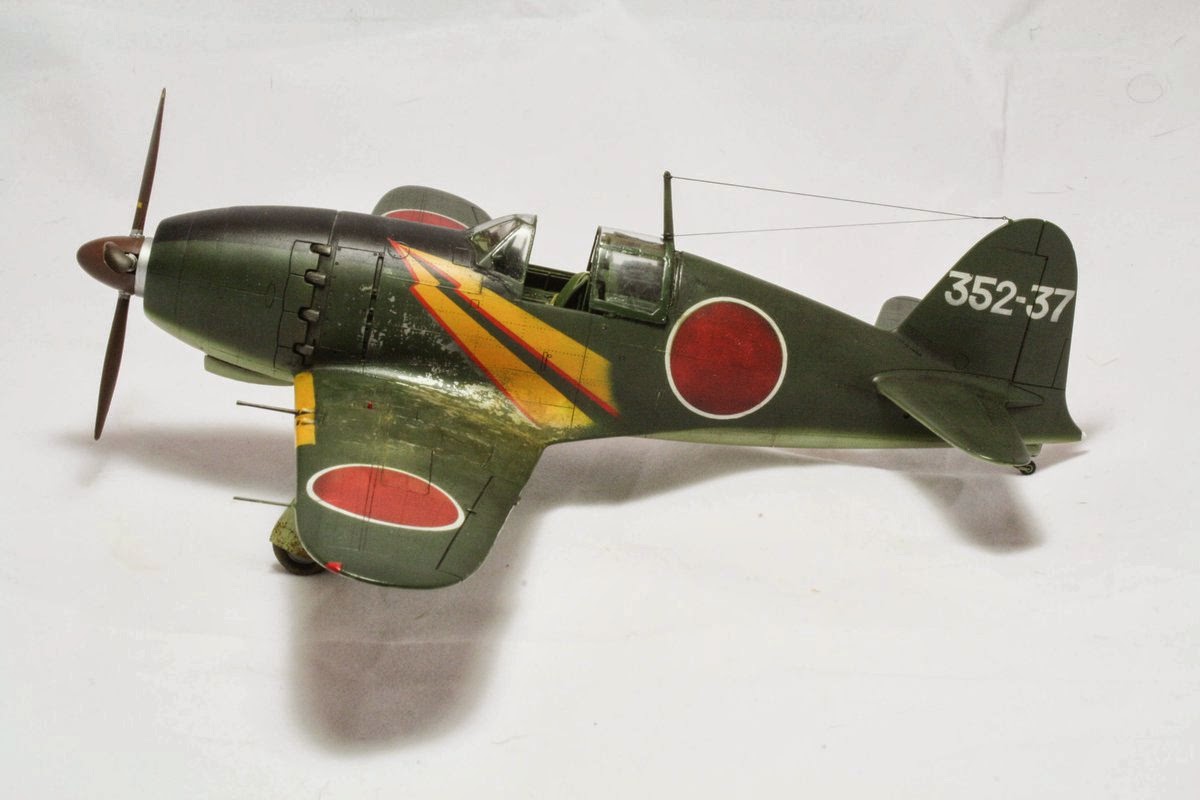 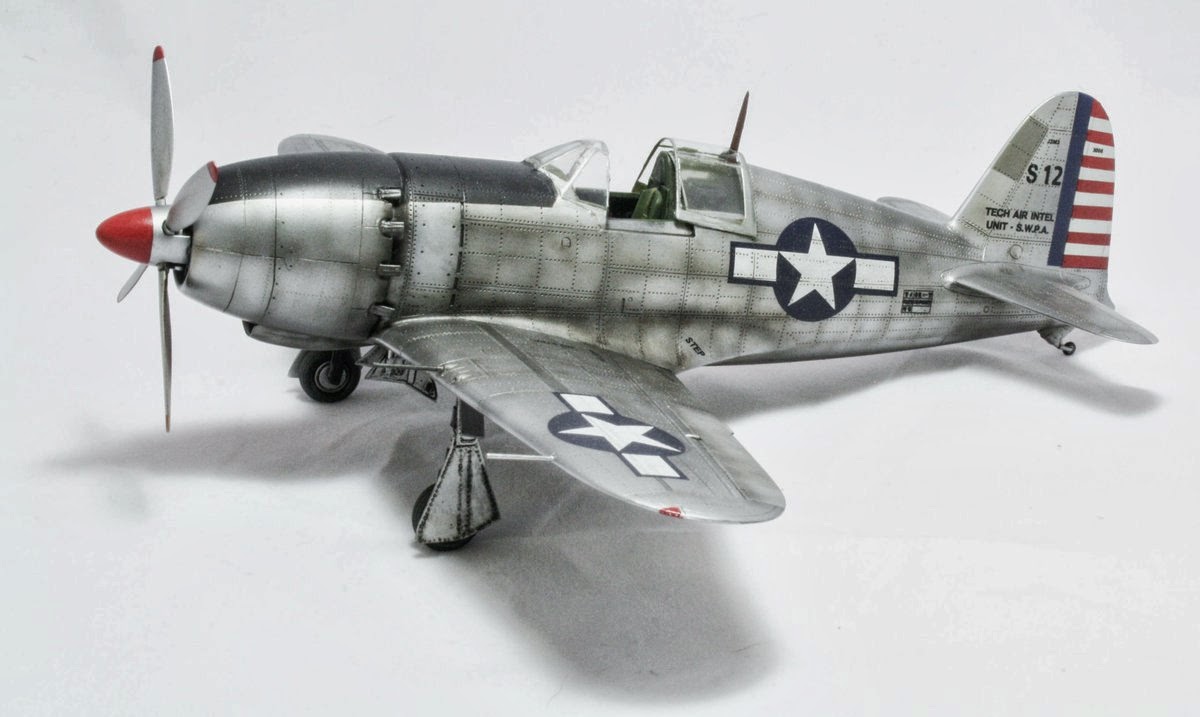 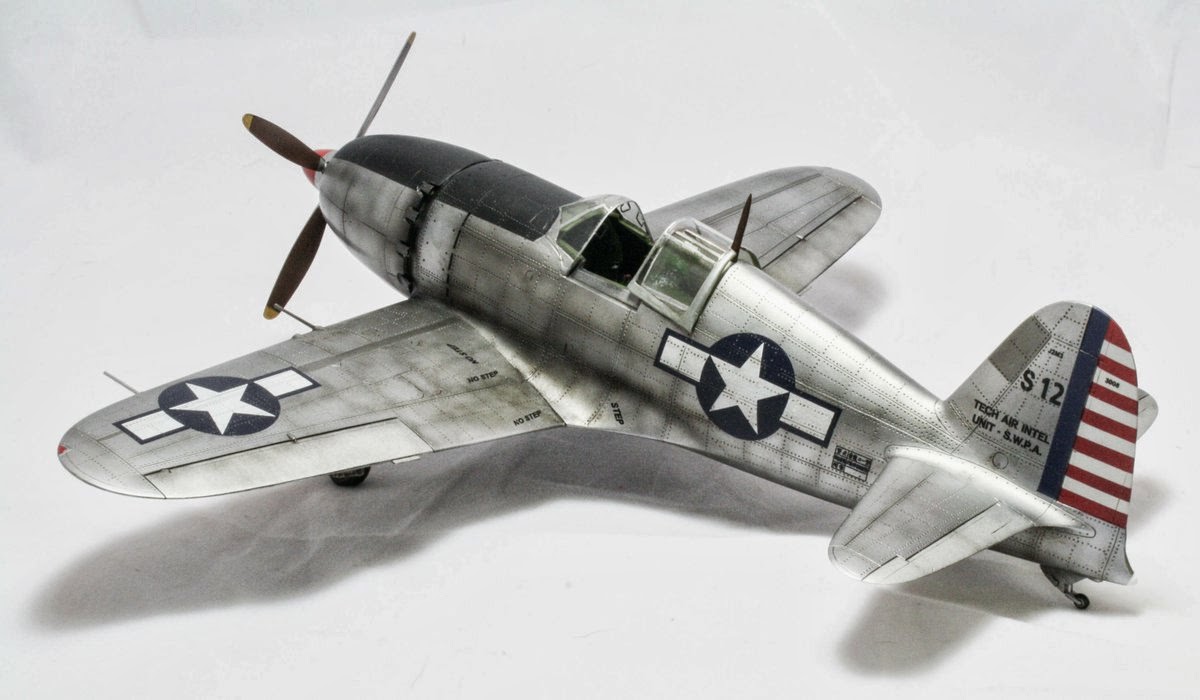 Raiden S12 was originally c/n 3008  found on Dewey Boulevard, Manila in the Philippines which was in  use as an ad hoc airstrip by the Japanese. The Raiden was moved to Clark Field  for testing by the Technical Air Intelligence Unit (TAIU) South-West Pacific, where it was stripped of paint and finished in US markings with pre-war tail feathers. 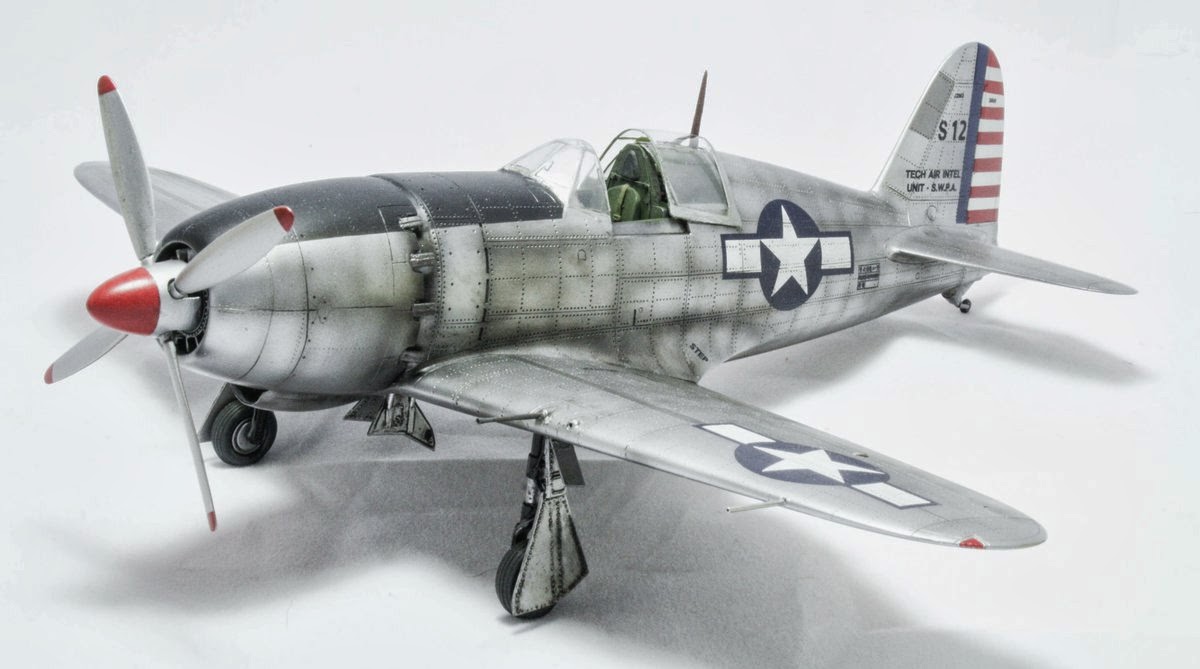 S12 made only two test flights of 3 hours 20 minutes duration before an oil pipe failed causing the engine to seize up. Its ultimate fate is unknown (see photo of wreckage below) but it was not the aircraft now displayed in the Planes of Fame museum which is c/n 3014. 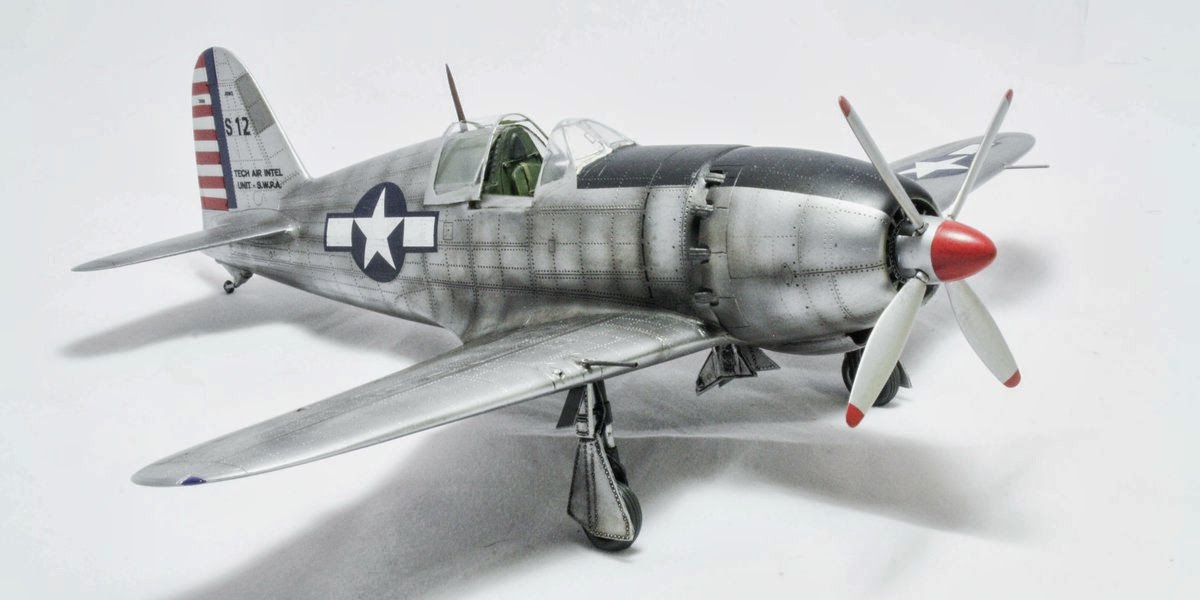 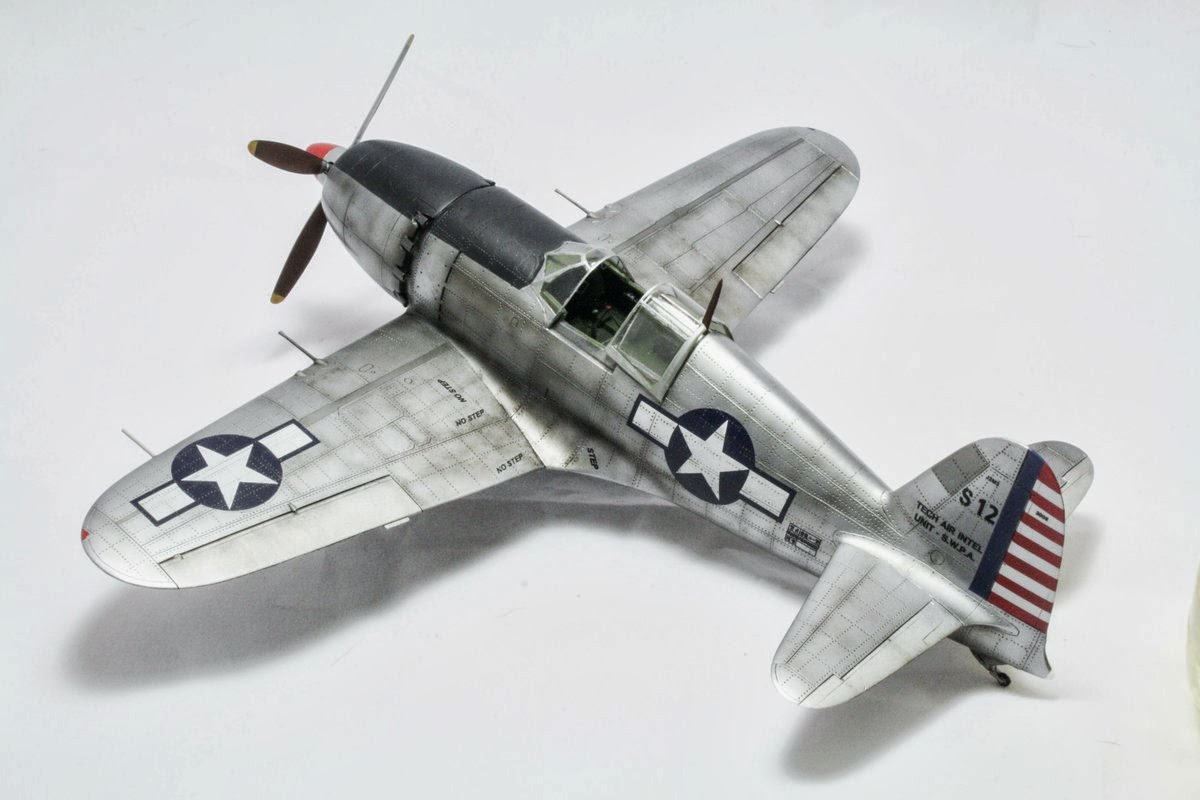 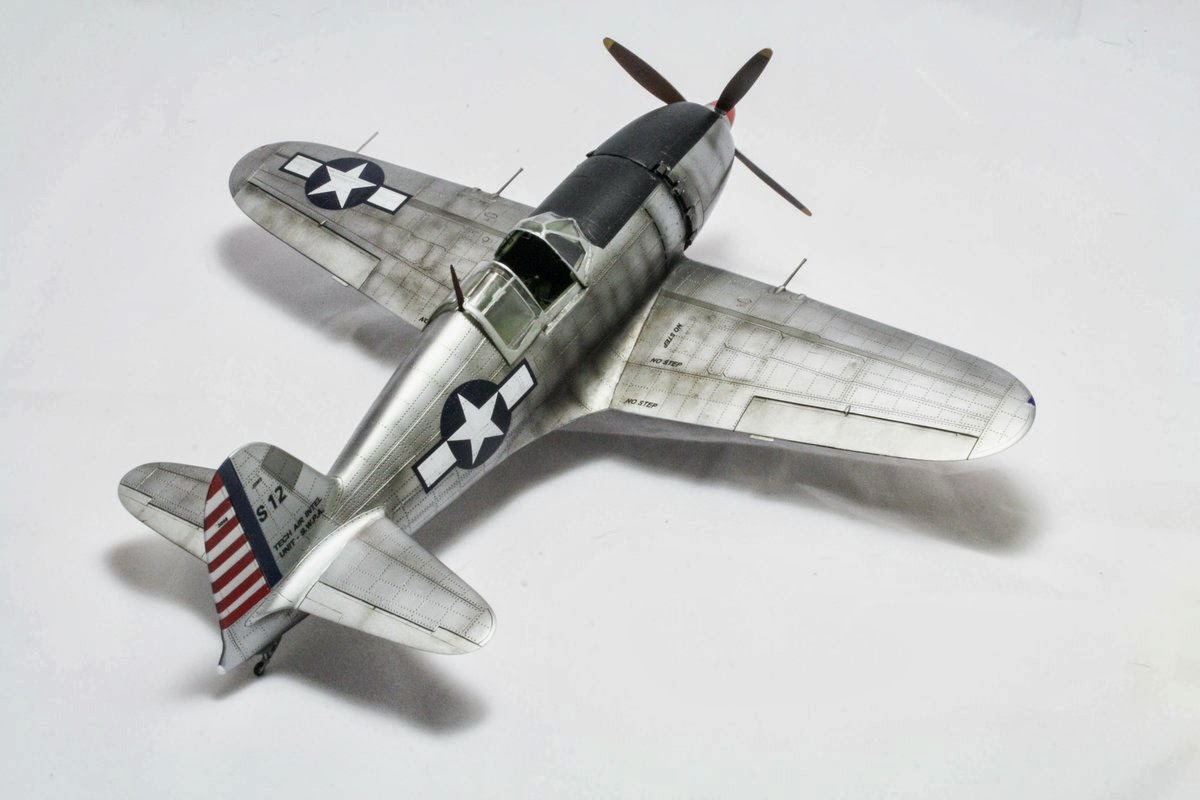 very nice work on that pair of Raiden's !
I am also doing 352-37 but I don't think it will come half as good as this.

This is an intriguing aircraft and you did a very good job on it. Very well done! In my future plans there is a 352-37 as well - although in 1/72 scale.

Nice work. I've always loved the look of Japanese a/c stripped down to bare metal and in US markings. Don't know why, I just do.

Terrific! Thanks a lot for letting us see them.

The word is a B-25 crash landed at Clark on return from Formosa and took out the captured Raiden, among others. I'm still trying to find out which bomber it was ( probably 345th BG during May, 1945 ). Where did the information come from that an oil pipe failed, causing the engine to seize? Do you have the full report? I'd like to see that!