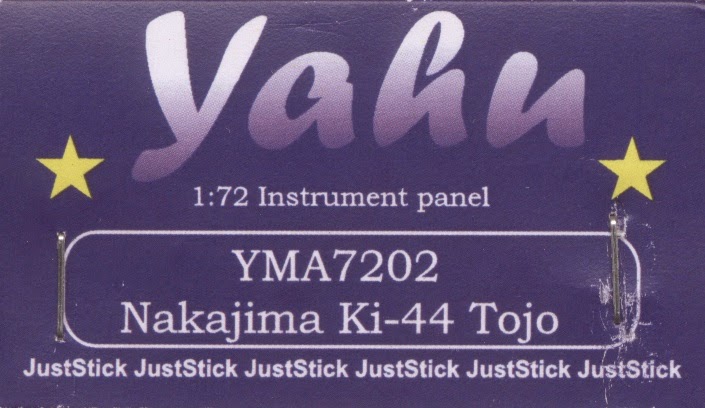 If, like me, you are a modeller of a certain vintage whose fingers have inexplicably turned into bananas  but you just can't give up the one true scale, this product, new to me, might be of interest. I admire pre-painted photo-etch but can't get on with it, especially those sandwiched multi-layer instrument panels that require the  glue application precision of a neurosurgeon. 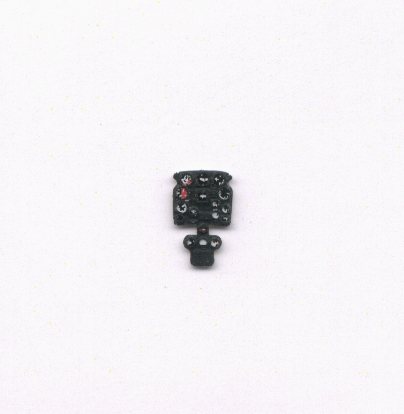 Yahu, a Polish company, have released a small range of pre-assembled panels for a relatively moderate cost like this Ki-44 'Tojo' example, listed as suitable for the Sword or Hasegawa kits.  Some of their panels are also available for self-assembly and can be obtained in the UK via this eBay store. The Ki-44  is the only Japanese subject so far, although they also make Gloster  Gladiator panels which would be suitable for Chinese operated aircraft. Hopefully more Japanese subjects will be released in future if the idea doesn't bomb.

Ahhh, yes. You've described my fingers to a "T". I can still do it in my mind though, haha.

Thanks for bringing these to my/our attention Nick.

Hello
Thank you for mentioning my Ebay Store. You van also purchase them straight from my web store www.storymodels.com where prices are lower then on Ebay ( for obvious reason) :)