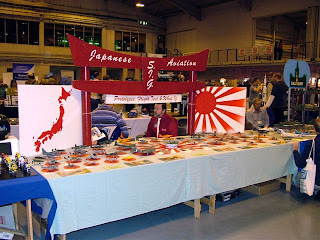 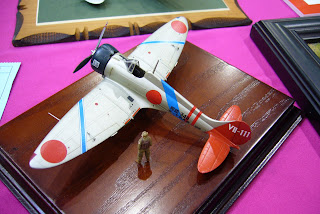 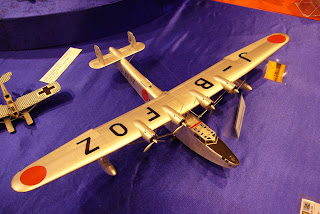 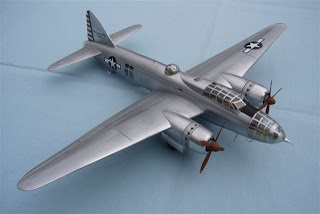 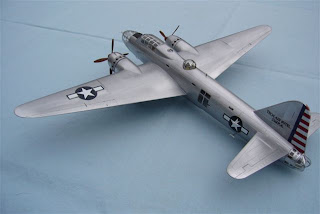 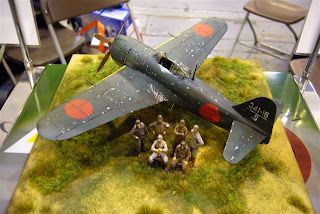 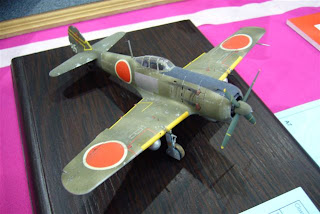 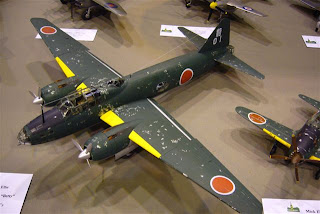 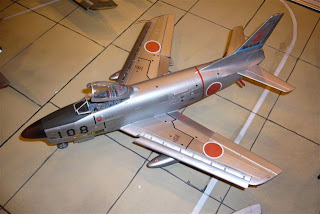 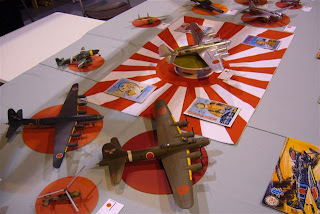 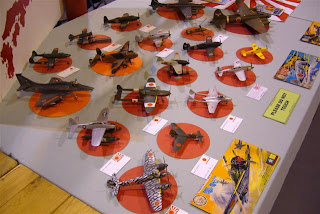 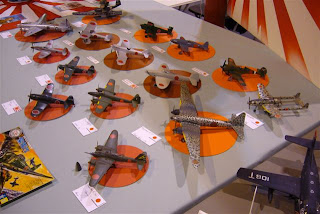 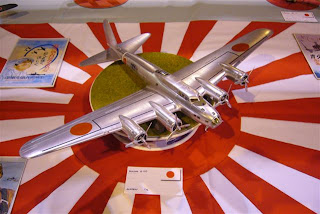 Here are some photos of our Japanese Aviation SIG display at Telford on 7/8 November 2009. We had a grand turn out with models from Paul Bebbington, Peter Starkings, John Drummond, Peter James, Glenn Wilson, Bri Derbyshire, Ian Jackson, and Tim Cant. Many manufactureres were there, Revell for one and Airfix had on display a couple of built up examples of their new 1/24 scale Mosquito. The sprues were there too and what a model it makes up into. Sadly, the Japanese didn't have any. Even Hobby Link Japan attended bringing some interesting kits for us.
We awarded two prizes at Scale Model World this year, a silver-plate dish for the best model of a Japanese aviation subject in the IPMS (UK) competition, which was won by an Italian chap, Edoardo Rosso, for a beautiful 1/72 Claude. The second award we made was for the best model of a Japanese aviation subject on display on any branch or SIG stand (not ours), and that prize was taken by a 1/72 Mavis built by Karl Robinson of the newly formed seaplane SIG "Splash". The photo shows, left to right, Karl, John Tapsell the IPMS (UK) Competition Secretary for 2009, and Edoardo. It was kind of Peter Starkings to fund the silver-plate dish for us.
The dates for Scale Model World 2010 are 13th and 14th November. Next year's theme for our JASIG is a split one: half of the table will be Japanese Self Defence Force aircraft and the other half will be Japanese aviation of 1940 with a twist: if you're inclined to make something which has an antagonist and you wish to display an aircraft with its adversary, you may. (Sounds like Perrys and I-15's to me.). We hope to parallel the war years, 70 years on.
Thanks for taking the time and trouble to complete and send in your subscription forms. A new membership listing based upon the forms received will be ready in the New Year.
Gary
Posted by Straggler 脱走兵 at 18:53