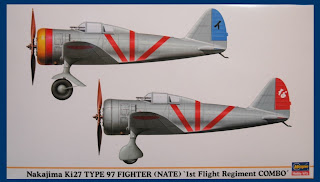 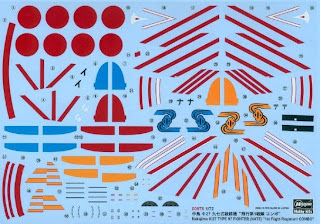 Thanks for the in-box review. The boxing is worth its price to some of us, just for the decal sheet alone.