Republican Pilots of the Sino-Japanese War 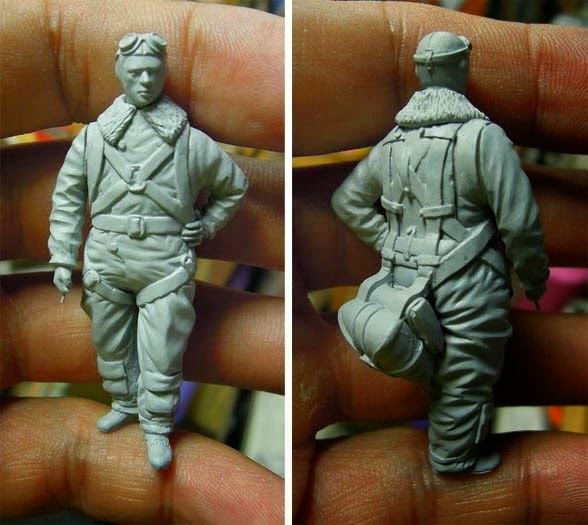 This excellent 1/32nd scale custom-made resin figure of a Chinese pilot suitable for Republic of China Air Force (RoCAF) fighters of the 1937-42 period such as the I-16 is now available on eBay from General Weylin in a very limited edition. The exceptionally well-proportioned and posed figure wears a winter flying suit with characteristic fur collar and is complete with a very realistically modelled seat pack  parachute. 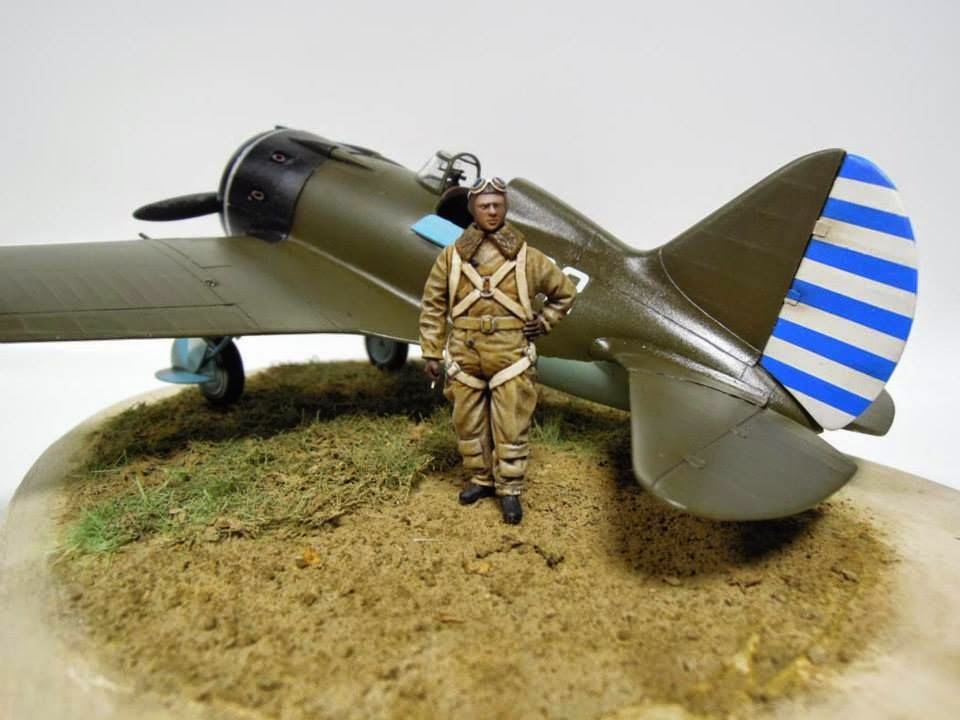 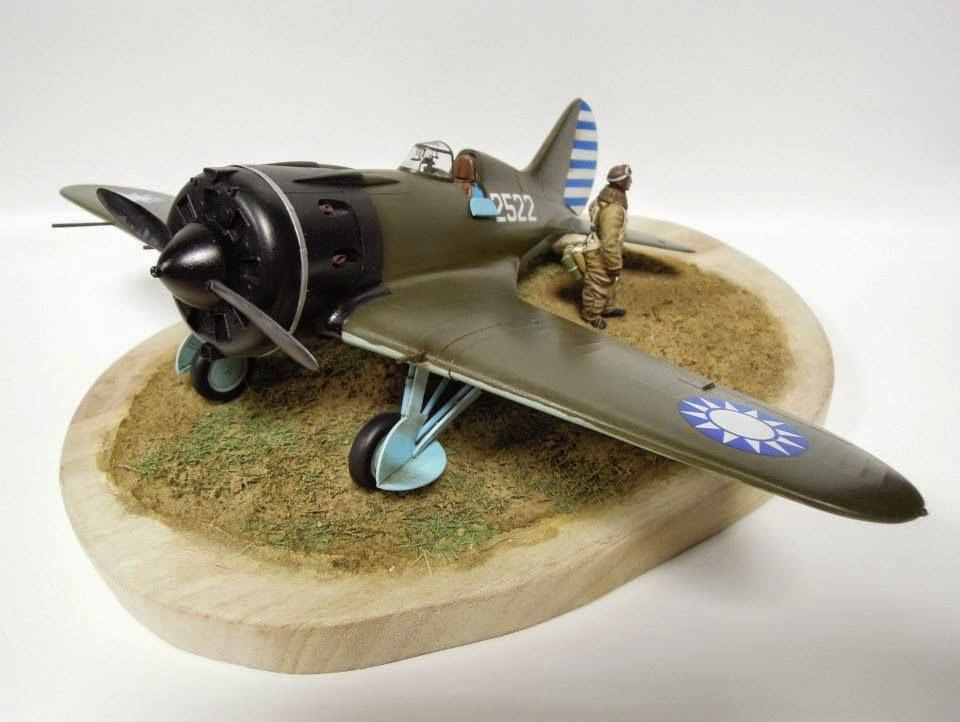 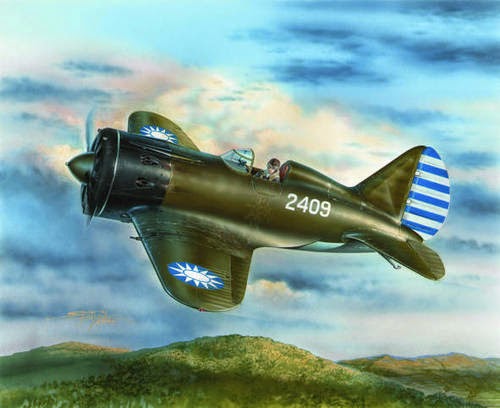 There are also 1/32 scale decals for the RoCAF Boeing 281 (P-26) available from Bestfong. If 1/32nd scale is not your thing you could still photograph the figure in a forced perspective scene with a 1/48th or 1/72nd scale aircraft in the background -  or  even a row of them! With special thanks to General Weylin for kind permission to show the figure images here. 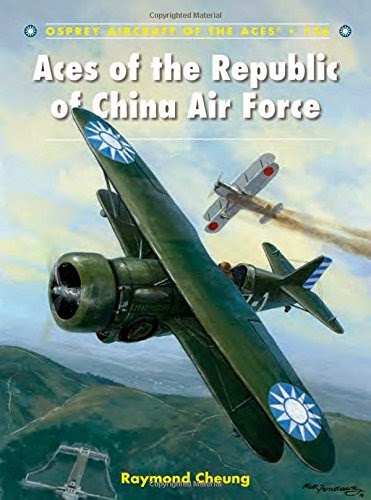 The unsung but heroic Republican flyers of the Sino-Japanese and Civil wars will receive further long overdue attention in the form of Osprey's Aces of the Republic of China Air Force by Raymond Cheung which is due for publication in May.