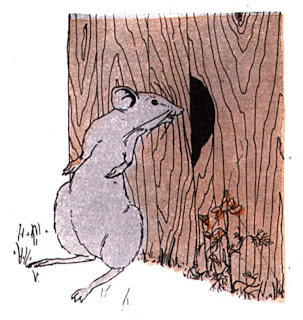 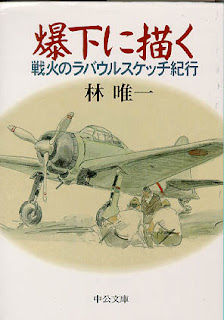 The "previously undiscovered discovery" of a Midway combat report describing Zero fighters as "greenish brown" posted on a well-known forum made me yawn, but the piss take of the Munsell color system that was included in the post made me frown, especially as the originator usually demonstrates and expects objective precision when it comes to matters Luftwaffe.
Here are some more descriptions from actual combat reports at Midway for you:-
"ash gray"
"light tan, very shiny or slick"
"brownish colour"
"ash gray" (again)
"khaki colour"
"ash gray" (yet again)
These are remarkably consistent and the two colour groups may be reconciled quite simply (but that's another story). And from various other combat and intelligence reports, some of which refer to downed aircraft (seen closer up and in slightly less traumatic circumstances):-
"grey"
"very smooth light gray, tinted with blue light green"
"soft pale green"
"pearl gray"
"dove gray"
"bluish silver"
"glossy greenish gray"
"light grey"
"Other Type "O" SSFs have been variously described as being painted "dark green", "brownish green", "shiny jet black", "light brown", "orange" and "silver"" (from a report dated December 1942)
"Zeros were intercepted at Moresby which were completely white except for their National markings"
And a whole stack more, etc., etc. Gosh.
And some translated Japanese descriptions:-
"Grey rat colour" (top illustration)
"Ash colour slightly tinted amber" (bottom illustration)
Brought to you in the interests of balanced reporting and guaranteed free from Munsell values for allergy sufferers ;-)
Image credit: I forget, but email me if you've got a problem.
Posted by Straggler 脱走兵 at 12:26